Many students and mobile professionals alike are starting to dig the smaller form factor offered by subnotebooks like the MSI Wind and Asus Eee PC. The idea is that those smaller laptops can be remarkably affordable, yet still offer a decent web-browsing experience on the go. The Flybook line from Dialogue, however, is a different beast altogether. 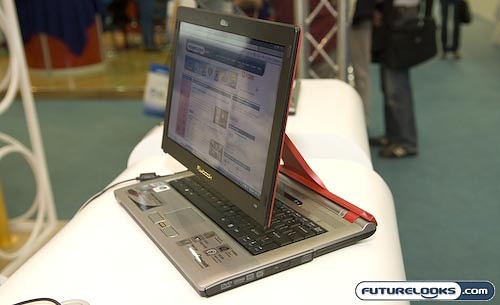 What you see here is the Flybook VM. It features a 12.1-inch widescreen display on a “swan neck”, making it perfectly friendly to confines of a tight airplane seat. You know, just in case you couldn’t get that first-class ticket your uncle promised. Also, as a baller, you fly home from school every weekend…right?

Among the features are an Intel Core 2 Duo ULV processor (who needs Atom?), 2.0GB of DDR2 RAM, 80GB hard drive, HSDPA, Bluetooth 2.0, and Wi-Fi. If you want something smaller, there is also the convertible Flybook V5 with its 7-inch display. Both notebooks hover around the $3,000 mark which is nothing for a baller like you.

Point and shoot? Entry-level DSLR? Please. When you have more money than you what to do with, you really can’t settle for anything less than the absolute best in the photography realm. For people who are serious about massive pictures, there isn’t much that competes against the Hasselblad H3D II DSLR. 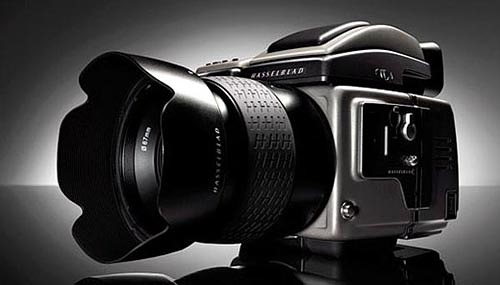 While it may not necessarily be fair to compare cameras based solely on their megapixel counts, there is something to be said about this particular DSLR. That’s because the Hasselblad H3D II can capture stills at an unfathomable resolution of 39 megapixels. Yes, you read that correctly. Thirty-freaking-nine megapixels. The image sensor measures 28 x 36mm.

Other features include a top-line RAW converter, 3-inch preview LCD, CCD heatsink, and integrated GPS. Go ahead and geotag your massive pictures too… just be prepared to pay for it. The Hasselblad H3D II DSLR retails for around $37,000. That’s the price for the body alone, so you’ll need to fork out a few more tens of thousands for an equally ballin’ set of lenses.

Regular students invest in a bus pass. Others may opt to get a bicycle for getting around campus and those with a little more money may be able to afford a budget-minded car. None of these options will suit the wealthier amongst us. To experience some speed, exude some style, and be environmentally-friendly all at the same time, you may want to get a Tesla Roadster electric sports car. 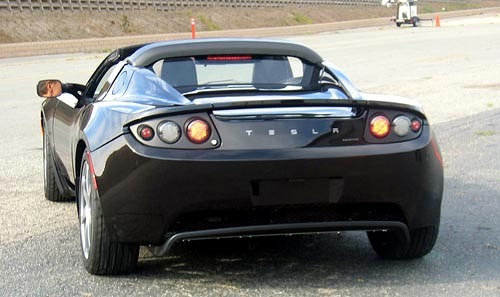 The 3-phase, 4-pole electric motor delivers 248hp and 200 lbs-ft of torque. The motor caps out at 13,000 rpm, pushing you to an electronically limited top speed of 201 km/h (125mph). The rear-wheel drive Tesla Roadster tips the scales at about 2,700 pounds (1,220 kg). Too bad it’s completely sold out. Even if you could get your hands on one, it’d cost you north of $100,000, which is obviously nothing to a baller. Maintaining the car wouldn’t come cheap either, but you have people to do that for you. At least you’ll save on gas, but you’re a baller. You don’t know how to save.

Prev2 of 2Next
Share This With The World!
4
4
Shares