One of the reasons why people like their MacBooks so much is because of the keyboard. There is just enough key travel to provide the right kind of tactile response while still being incredibly comfortable. It also looks great to boot. 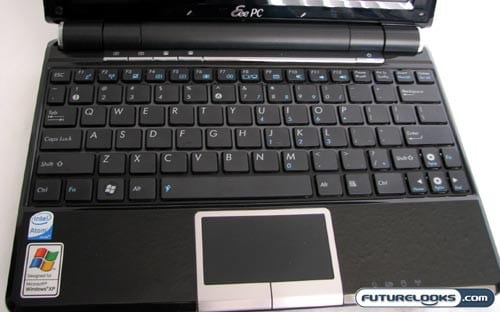 Well, one of the upgrades that you’ll find on the Eee PC 1000HE is the inclusion of a very MacBook-esque chicklet-style keyboard. As with the Apple variant, this keyboard looks great and feels great. It also exudes a better sense of class and prestige. But there is one other reason why I am so excited about this keyboard. 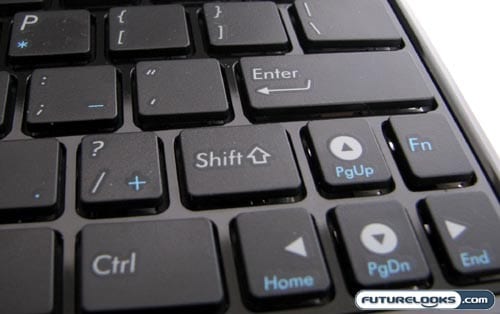 One of my biggest complaints against the Asus Eee PC 1000HA was the placement of the right shift key. They had it waaaay on the far right, making for quite the pinky stretch. With the 1000HE, Asus has thankfully relocated the right shift key to the left of the four directional keys. Thank you, Asus. You have no idea how much of a difference this makes.

Multi-Touch Trackpad for the Win 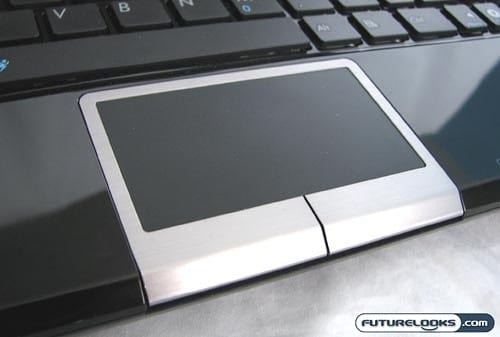 While the trackpad looks largely unchanged, this slick little number hides a few great secrets. Possibly once again borrowing a page out of Cupertino’s book, Asus has included multi-touch functionality into the Eee PC 1000HE. I’m still not a fan of the super stiff buttons, but given the multi-touch trackpad, I don’t even need the buttons anymore.

A single tap on the trackpad is the same as a left-click. Using two fingers, you can do both horizontal and vertical scrolling through webpages, documents, and anywhere else where you would need to do some scrolling. To do the same thing as a right-click, tap the trackpad simultaneously with three fingers. Very nifty.

It is also possible to do click-and-drag on the trackpad. Essentially, you do a double-tap where the second tap is sustained and dragged. This works for selecting multiple items, moving windows, and so on. Very cool.

One of my favorite tests for netbooks is whether they can handle outbound streaming video to a site like Ustream. Even though they may have the same or similar specs on paper, the actual performance can vary considerably. Sometimes, it has to do with drivers and updates. Other times, it could be a hardware compatibility issue. 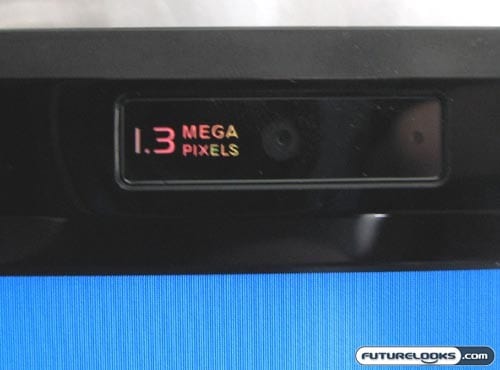 Well, I can quite gladly say that the Eee PC 1000HE and its 1.3 megapixel camera was able to stand up to this test. I had no trouble streaming decent quality video, including the audio streaming from the integrated microphone. This helps to solidify the Eee PC 1000HE’s role as a handy companion for vloggers and podcasters.