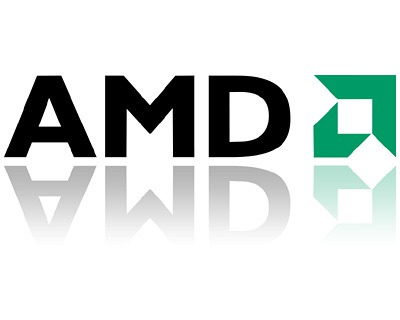 It’s a good day to be an AMD fan as the company has done a top to bottom refresh of your favourite bang for the buck CPU line up. While AMD could sit around all day at the prices they are charging, especially with a Six Core CPU that is hundreds less than INTEL’s flaghship 980X, they’ve also decided to move ahead with some very tasty price drops. With AM3 and AM2+ socket support right across the board for all of their processors, there’s an upgrade for you without having to spend again for a brand new motherboard. Let’s check out the highlights!

The 1075T retains the same Thuban core of its brothers so there have been no additional tweaks except for the frequency and multipliers. Cache configuration remains the same at 512KB of L2 per core and 6MB of shared L3 caches with support for AM3 and some AM2+ boards. The package TDP remains at 125W and will hit the shelves at around $245 US and we’ll be looking at its performance a little later on this week.

AMD’s Phenom II X4 also receives a new player in the form of the new X4 970 Black Edition. It will be parked beside the previous top gun, the X4 965 Black Edition and sit at a frequency of 3.5 GHz. While this is only a measly 100 MHz difference, do remember that this is a Black Edition with an unlocked multiplier. With better yields, this could potentially be a an easy overclock to 4 GHz and beyond and enjoys a TDP of 125 Watts. Unfortunately it is still based on the original “Deneb” core so there won’t be any X4 to X6 unlocks on this particular chip.

Since it’s still based on the original core, there hasn’t been any revisions or tweaks so it’ll still have the same 512KB of shared L2 per core and 6MB’s of shared L3 cache onboard. It will be priced at around $185 US while it’s sibling the X4 965 slides to around $165 US. Compatible with all AM3 sockets and some AM2+ boards depending on BIOS support.

Finally, we get to the Phenom II X2 which is really your best bang for the buck for gaming or overclocking. The new kid on the block is the X2 560 Black Edition which will hit the MHz scale at 3.3 GHz. Because it’s a black edition you can expect that those cores will hit much higher speeds with relative ease. What’s even more interesting is the fact that this particular chip is cut from the same stuff that yields the X4 970 so there could be some pretty interesting results if you pair it with the right motherboard that has the ability to unlock the magic within. Keep in mind though that if you do go for an unlock, you will lose the ability to monitor core temperatures so unlock and load at your own risk.

The best part about the new X2 560 Black Edition is the price. It sits at around $105 US which makes experimenting an affordable proposition while it’s X2 555 brother gets lowered to $90 US. It’s also one helluva deal if you can find a magical one that yields four fully functional cores. But in stock form you get a CPU with an 80W TDP and 512K’s of L2 per core, with 6MB of game loving L3 cache. We’ll be playing with this chip later on this week so we’ll share our overclocking and unlocking results with you very soon. 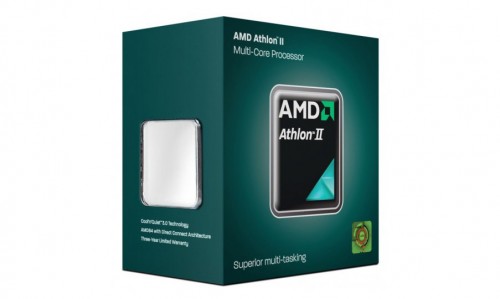 The underrated Athlon II series gives us a bunch more value with price adjustments and some new chips to add to the stack. Starting with the top Athlon II X4 series, we get a brand new X4 645 which runs at 3.1 GHz, sports at 95 Watt TDP and is based on the “Propus” core. That means it is still missing the L3 cache to keep it underperforming against a Phenom II. The introduction of this chip does give us new lower prices across the board for a true quad core CPU. With the X4 645 priced at around $122 US, this means the original X4 640 will eventually become the new Sub $100 US quad core.

The Athlon II X3 also gets a new sibling in the X3 450 which runs at 3.2 GHz and impacts the power grid at 95 Watt TDP. It will sit at around $87 US. An Athlon II X2 265 also sneaks in today at around $76 US. Unfortunately our luck with unlocking these guys for missing L3 cache or an extra core or two has not been very effective. But they all make great upgrades for the whole gamut of older AM3 and AM2+ based systems out there on the market.

AMD’s latest refresh definitely responds well to INTEL’s recent announcements. While INTEL is asking its users to change their boards once again, AMD says hold on to your older AM3 and AM2+ board and upgrade your CPU instead. There’s no doubt that INTEL’s offerings do offer better performance clock for clock and core for core. However, in this day and age where people are far more price sensitive than they have been in the past, AMD is really winning people over with their unique value proposition.