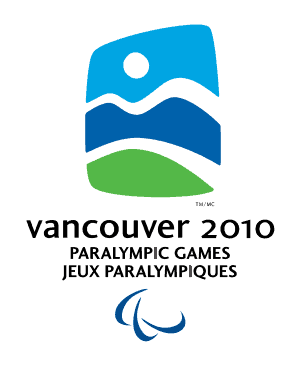 If you thought that the technology at the Vancouver 2010 Winter Olympic Games was impressive, you’ll be absolutely amazed at the role that technology has at the 2010 Paralympic Winter Games. The regular Olympics might get the lion’s share of the media attention, but that doesn’t mean that the Paralympics should be ignored. These fine folks are athletes too and, like their Olympic counterparts, they’re looking for any technological advantage that they can over the competition.

The Top Secret Program by Own The Podium 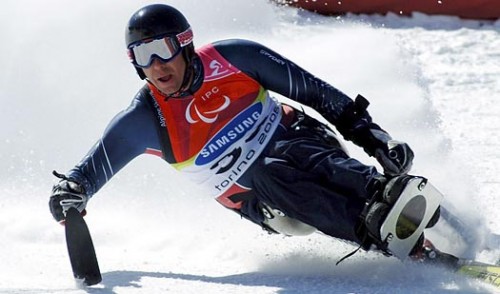 At the Vancouver 2010 Paralympic Winter Games, there will be a total of five different sports being featured: alpine skiing, biathlon, cross-country skiing, ice sledge hockey, and wheelchair curling. For each of these, the Own The Podium program in Canada has dedicated some funds to help these athletes perform at their best at the games.

More specifically, there is the appropriately named ‘Top Secret’ program that is funded by Own The Podium. This five-year program, which costs $8 million and employs 150 scientists and researchers, is developing all sorts of high-tech gear for the Canadian athletes.

Since the athletes are overcoming certain physical limitations, the technology involved can be even more important than with the regular Olympics. The technology goes so much further than “just” the speed suit, as you can imagine. 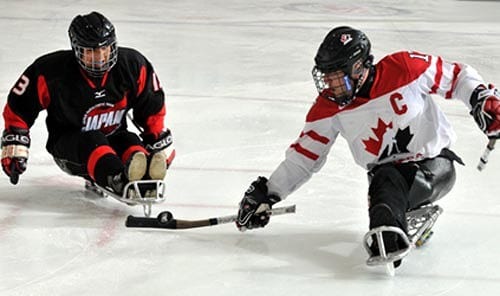 Easily one of the most popular events at the Paralympic Winter Games will be sledge ice hockey. Rather than making their way around on the ice using a conventional pair of ice skates, these athletes make their way around on a sled in a seated position.

It is critical that they can maintain the greatest maneuverability in these sleds and the Top Secret program has developed new blades for the Canadian team. Rather than using the regular dual-edge design, some players will use a special single-edged blade made from low-friction steel.

And the sticks? Sledge hockey players have two sticks rather than one and the butt of each stick is outfitted with a metal pick that the athletes use to move around. Apparently, the Canadian team will be using a new, more efficient pick design too, but it’s still a secret.

No Sweeping for Wheelchair Curling 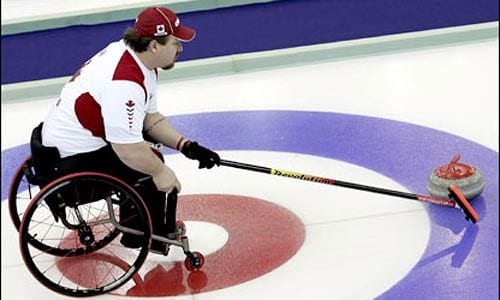 At the Winter Olympic Games, they used the Eye on the Hog system to ensure that curlers released the rock before the hog line. This technology won’t be needed, per se, for the corresponding event at the Paralympics, because the athletes stay seated in their wheelchairs.

That’s not to say that technology won’t play a role! In fact, because there is no sweeping in wheelchair curling, it is even more important the curlers are more accurate with their shots.

To send the stones down the sheet, the participants can use a special “extender cue” to push the rock. This attaches to the handle of the stone.