The technology involved in the shooting can be quite fascinating. For the standing participants who have some sort of disability affecting their arms or hands, there can be a special extension cable connected to the trigger (as shown). The gun sight may be modified as well.

Where things get even more interesting is with the visually-impaired competitors. They ski with a guide, but for the shooting, they use a special acoustic system. Different tones are emitted as the rifle is aimed toward the bull’s eye. Can you imagine trying to aim based primarily on sound? 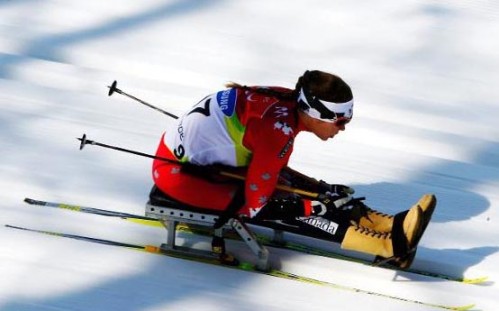 Fractions of a second can mean the difference between a gold medal and finishing dead last. As you can imagine, speed is more important to Paralympic athletes than it is when testing a big flash drive. You need to go fast.

For the alpine para-skiers from a seated position, there is a special sit-ski that they use rather than regular skis and poles. To give the athletes better control and speed, scientists have developed an advanced damper system.

The Top Secret sit-ski looks like it has been outfitted with a giant shock absorber. This responds to the needs of the athlete and can adapt dynamically to snow conditions. They can even adjust the racer’s weight distribution with the articulated design and ratchet system, shifting forward for technical control and back for extra speed.

Even the Medals are Techie 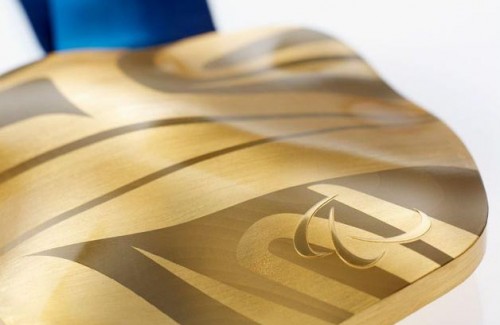 If you read my original article on Olympic technology, you might remember that even the medals being awarded are pretty techie. The medals are made from metal that has been extracted from recycled circuit boards. The same process was used to make the Paralympic medals, which look a lot like the Olympic medals. The difference is that they have a rounded square shape rather than the usual circle.

Sumi Knows the Importance of Tech 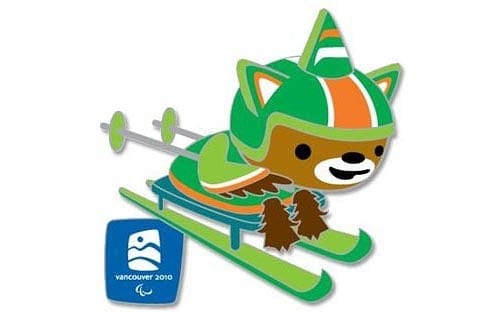 Even though he was clumped in with the rest of the 2010 Olympic mascots, Sumi is technically the official mascot of the 2010 Paralympic Winter Games.

This is quite fitting, if you think about it. Sumi has the wings of a Thunderbird, legs of a black bear, and the hat of an orca whale. In effect, the mascot is combining the strongest points of different animals to achieve the best possible result, not unlike the advanced technology that the Paralympic athletes use to get an edge.

Either way… GO CANADA GO! Own that podium with Top Secret!