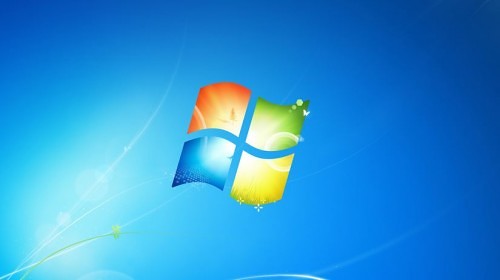 We’ve been following the development of the new Windows 10, most recently looking at some of the new features in the upcoming Spartan browser that’ll replace Internet Explorer. With the smartphone-optimized version of Windows 10 rumored to be unveiled next week, it’s obvious enough that Microsoft is prepared to keep looking and moving forward. That means leaving the past behind and, apparently, this includes killing off Windows 7 support.

Somewhere between the mess that was Windows Vista and the metrofied interface of Windows 8, we had this wonderfully adequate operating system for our computers and many of us continue to use it to this day. But, the tech world being what it is, we have to keep moving forward. It’s not like we didn’t see this coming. Microsoft stopped selling Windows 7 in late 2013 and consumer PCs preloaded with the OS stopped being manufactured last October. Ending Windows 7 support only makes sense. We already put Windows XP out to pasture, after all.

So, what does this mean for the end consumer? The good news is that Windows 7 will keep running and your computer won’t suddenly demand to be upgraded to Windows 10. You’ll also continue to receive security patches and hotfixes. The bad news is that you’ll no longer get free Microsoft support and you won’t receive any new features or tweaks. Instead, Windows 7 will enter what is called the “extended support” phase, exiting the “mainstream support” phase of its digital life.

The “extended support” is scheduled to end on January 14, 2020. By then, we might be looking at Windows 360 or Windows One or something.