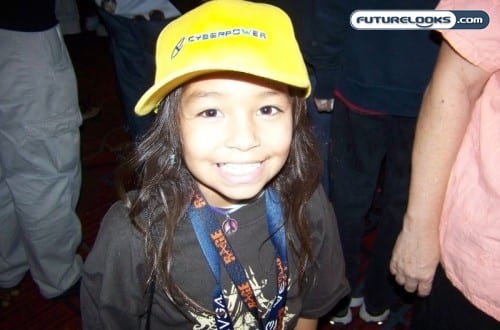 Some people say that PC gaming isn’t what it use to be. Some even say that the future is bleak. But, after walking through the halls of QuakeCon 2010 in the heart of Dallas, Texas, the sheer number of gamers filling the BYOC and exhibition center suggested otherwise. Nearly three thousand gamers were soon accompanied by thousands more eager to see the great companies that make up the PC gaming ecosystem. Even a couple game developers were on hand to further add to the excitement of what may very well be the best gaming event in the country. 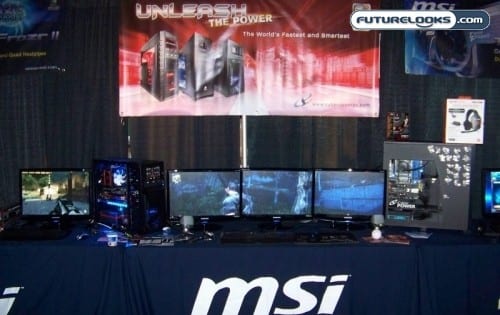 Over the past 9 years, QuakeCon has slowly grown into what it is today. Through past venue changes it has seen the halls of a few other hotels like the Gaylord which lost the event to the Hilton Anatole right near the downtown core. The event has in some ways become a physical indicator as to the evolution of PC gaming and how the market has changed.

While events like the E3 Expo heavily caters to console gaming, QuakeCon seems to be more inclusive of the console community. In fact, one part of the BYOC area had several console stations set up where you could get your fix of old and new school console action games.

A Tour of the Exhibits and Crazy Systems

I took a quick stroll of the exhibits before QuakeCon opened to the public. The night before looked like a riot had just finished tearing up a Fry’s or something. But, now, they were happy to show you something. Have a look and enjoy.

As you can see, QuakeCon is quite the spectacle especially some of the really awesome case modding done by the participants. Even though we got some videos, you just have to be here to experience it in all its glory. 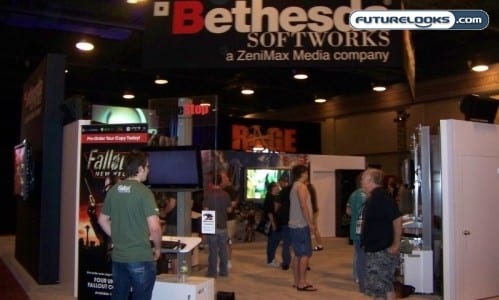 The three games that took center stage were Rage, Fallout: New Vegas, and Brink. Rage, which uses the id Tech 5 engine, has been under development for quite a few years and won’t be released till September 2011. The demo of the game was quite interesting and not just some flamboyant cinematic.

If you liked the original Fallout, then New Vegas will give some new scenery and highly textured mapping. It’s slated to launch this Fall and based on some of the demos and screen shots, this is one very detailed game with plenty of eye candy. Brink, which we saw last year at PAX Prime, looked extremely promising. Thus far the game offers new game features that the developer believes will give us a new experience. Just make sure you have a poweful video card or else you’ll miss out on many of the new game’s features and graphics.

In a final showing, two Ford Shelby GT500 Mustangs had to be raffled off on Saturday night. While one lucky guy was happy to land one, the other winner managed to buy his winning ticket off a friend for $200 USD just for the chance to win. Who says you can’t play the odds outside of Vegas?

After the dust settled, a mountain of empty T-shirt boxes stood off to the side. Somewhere in dream land hundreds of happy event winners and thousands of the world’s most elite gamers found a little peace before returning home. And, while I left QuakeCon without one T-shirt myself, it was still worth the experience since Quake was really the first game that turned me into a PC Gamer. Here’s to QuakeCon and the hope that next year will be bigger, better than ever.

We have more pictures on our Facebook Page so definitely make sure you check those out too and of course the ones on the next page as well in the photo gallery.