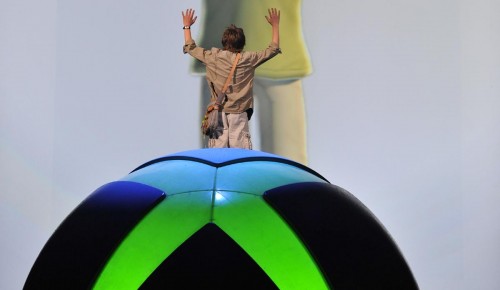 Even though we’ve barely come back to the Pacific time zone from our travels in Taiwan for COMPUTEX Taipei 2010, we’re already back in business covering another trade show. This one is quite different, however, as it’s all for the gamers in the audience. That’s right. We’re at the Electronic Entertainment Expo, better known in most circles as E3.

The show kicks off today and you can be sure that we’ll be bringing plenty of coverage for your reading and viewing pleasure. What can we expect? Based on the two early Microsoft events, quite a lot! 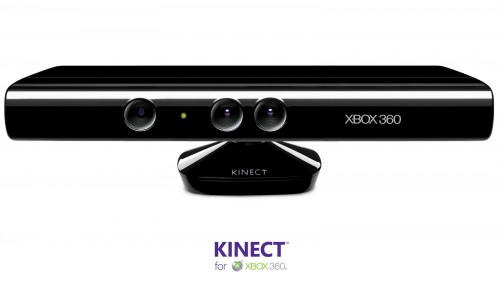 At last year’s E3, one of the biggest announcements was the unveiling of Project Natal by Microsoft. This was going to revolutionize the way we played games, because it did away with physical controllers altogether.

Well, that promise has now become a reality. Project Natal is ready for primetime and it has been officially rechristened as KINECT. With KINECT, your whole body becomes the controller. This is very reminiscent of the Wii, but you’re not waggling around a Wii Remote.

Further still, the KINECT accessory can sense your movements in a three-dimensional space and it features a multi-array microphone to sense sound too. The Zune media player, for instance, comes with voice commands. Some of the initial KINECT titles include a virtual pet game, sports, fitness, and the reworking of Joy Ride from last year. 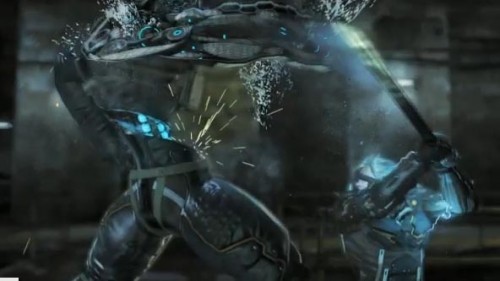 In addition to the several games announced on the KINECT side of the equation, there were more than a few major “regular” Xbox 360 being unveiled at the Microsoft press briefing event too.

Among them is Metal Gear Solid: Rising. Hideo Kojima made an unexpected appearance, but he was only there to “pass the torch” to his successor, Shigenobu Matsuyama. The primary appeal of the new game is described as Zan-Datsu (to cut, to take), as it allows you to enjoy Fairytale Fights style slicing action with MGS-level realistic graphics.

Other major titles at the press conference included Gears of War 3, Halo Reach, Fable III, and Kingdoms (by Crytek Studios). Dance Central by Harmonix takes the rhythm game genre into the KINECT body-sensing realm. If you thought the plastic instruments of Guitar Hero and Rock Band were funny, you’ll bust a gut watching someone play Dance Central. 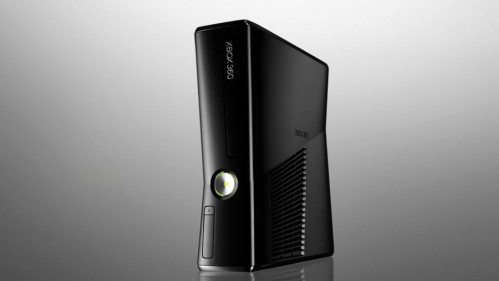 It seemed that Microsoft saved one of its biggest announcements for the very end of the press briefing. They officially unveiled the new version of the Xbox 360, which we had previously called the Xbox 360 Slim.

The smaller, sleeker version of the Xbox 360 features a 250GB hard drive, integrated 802.11n Wi-Fi (about time!), and a jet black color scheme. The two biggest kickers are that the price remains at US$299 and the new Xbox 360 ships this week. It’ll be available at retailers in a few short days.

Microsoft’s major announcements are just the tip of the iceberg. We’ll be providing plenty of other coverage from E3 as the show progresses, so be sure to follow Futurelooks on Twitter for LIVE coverage and watch our YouTube channel for exclusive trailers and demos. More articles will be showing up on our website too! Game on.