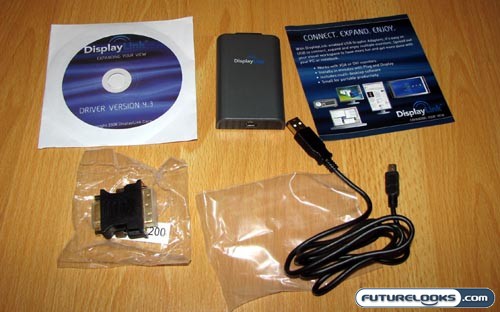 If you happen to own a consumer-level laptop, there’s a good chance that you’re restricted to a single VGA/RGB monitor output. If your notebook happens to have dedicated graphics, then you might be lucky enough to have that VGA output swapped out for a DVI output, maybe even an HDMI output too. Whatever the case, you’re most likely restricted to a single monitor output. By the same accord, you’ll need additional graphics cards for your desktop computer if you want to run a multi-display configuration. This not only proves to be pricey, but it can also become rather complicated.

Enter the Usability and Simplicity of USB

By contrast, USB ports are pretty easy to come by, especially when you start to consider all of those USB hubs that are available on the market. DisplayLink has been working on a special type of technology — they call it “Network Display” — for quite some time. It allows visual content to be transmitted over a standard USB connection. This technology can already be found in the Samsung SyncMaster 940UX LCD Monitor, for example. In addition to the usual VGA and DVI connections, you can also hook up this monitor via USB. 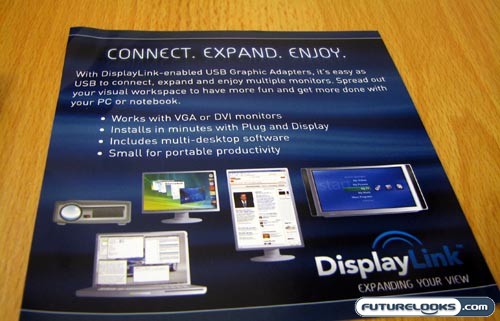 In order to provide this sort of functionality to everyone else, DisplayLink has produced the very compact USB-to-DVI adapter. More specifically, they call it the USB Graphics Adapter. The company had previously created a model that served as a USB-to-VGA/RGB adapter, but many of us want the ability to connect to LCD monitors using a digital output. This model, which is branded by a few different companies (like Sewell), provides that utility and functionality.

How Does It Work?

It’s actually just as simple as it sounds. The USB-to-DVI adapter allows you to connect just about any LCD monitor to your laptop or desktop computer using an available USB port. Included in the package was an additional DVI-to-VGA adapter, further opening the possibilities for you to connect to an LCD monitor. 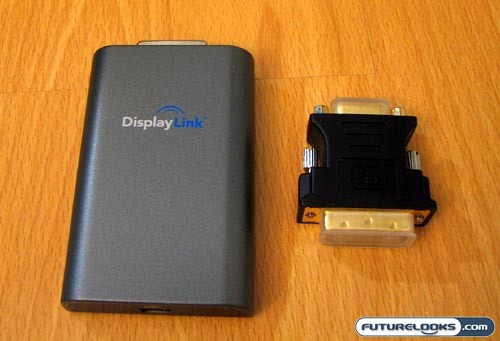 In a nutshell, the adapter serves as an external video card, sending the video signal to the monitor in a language that it will understand. This works in tandem with your existing CPU and GPU. The DisplayLink website has a more extensive explanation, but there’s the Coles Notes version:

That’s really all there is to it. Remarkably simple, yet very functional. 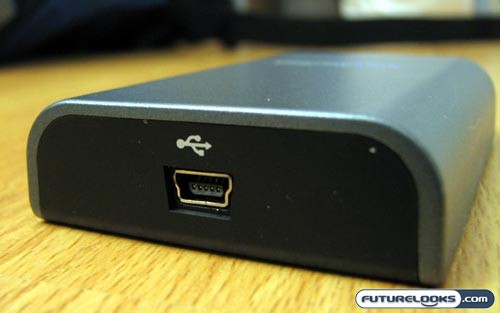 I only had one unit to review, but they claim that you can connect up to six monitors to a single computer using this technology (assuming you have enough USB ports). I’d imagine that when you get up to a certain threshold, the performance will suffer considerably, because there’s only so much data that the USB bus can handle, not to mention the overhead to the rest of the system.