Antec’s Performance One series of cases have been the recipients of much praise from the industry, with some going so far as to claim they are the de facto standard for inexpensive feature rich performance computer cases. We’re going to test that claim with the most recent addition to the Performance One line, the P182 Advanced Super Midtower. 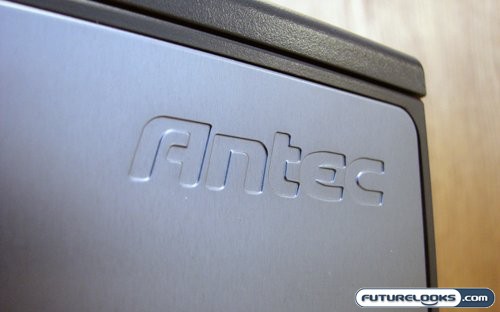 The P182 midtower is minor update over the P180 (reviewed here), changing the colour of the case and tweaking a few of it’s features. The colour has been changed to a striking gun metal black with a semi-reflective surface, rather than a silver or black surface that emulates brushed aluminum (as seen on the original P180).

Antec really wanted to make sure the finish on the P182 survived shipping, as was evident by the way the case was packaged. Rather than just bagging it and sticking some Styrofoam on either end, they applied protective film and encased the midsection in a protective cardboard sleeve. This is just one example of Antec’s attention to detail; something that almost always translates into the design of their cases. Here’s a quick rundown of the specifications for the P182. A full specification chart can be seen on the P182 product page. 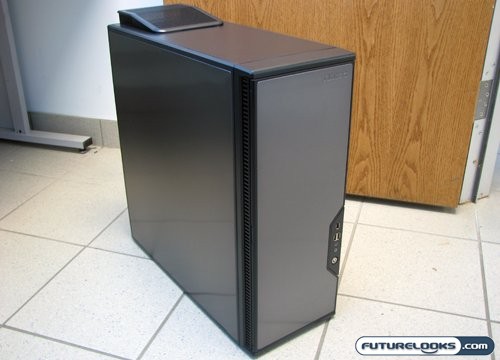 With this case only supporting a standard ATX motherboard, I’m curious as to how it’ll take a GeForce 8800GTX or a Radeon HD 3870×2, especially with two hard drives occupying the middle drive rack. However I’m getting ahead of myself with such questions. Initially the specs look very promising. The case is made to be quiet with the use of 120mm fans throughout. This was further verified with a simple knock on the triple layer side panels, which resulted in a dull thud. Since we’ll be installing a former gaming rig that is constructed of multiple heat generating components (think SLI, expensive dual core proc, etc), we’ll really get to test not only the quietness of the case but the thermals. 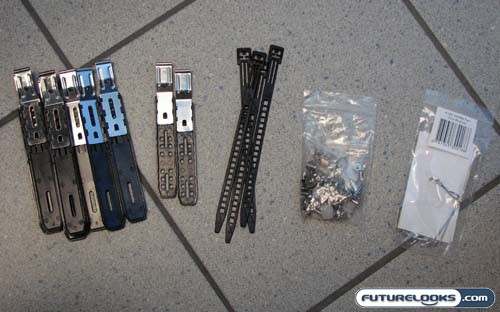 Antec includes a very thorough collection of knick-knacks and accessories with the P182. This includes the following:

The manual comes in six languages, and is surprisingly thin for such an international document. Skimming through it, I found that there are one or two paragraphs dedicated to each of the processes unique to this case. Those who need a full start to finish walkthrough on assembling a PC might want to turn to Google. Clearly, this case was designed for the picky enthusiast who knows what they are doing.