What is the Marketable Advantage?

Therein lays the rub. In order for a device to be popular among both the niche markets and the general public, it has to have a marketable advantage over some of its compatriots. Some people prefer the iPod interface, and perhaps that’s why they may be inclined to choose an iPod nano over a SanDisk Sansa. People may opt for the T-Mobile G1 over another smartphone, because the Android platform is so new, shiny, and flexible.

Where is the marketable advantage of the netbook platform? Compared to a laptop, it doesn’t offer the same high level of functionality. For most netbooks, you can’t expect to do very much in terms of high-end photo editing or other resource-intensive tasks. 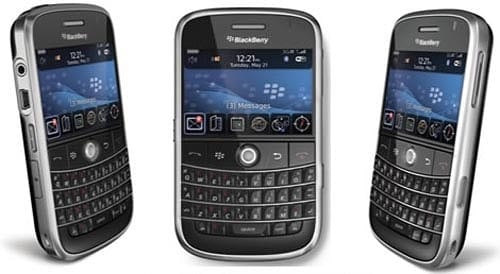 If you like the size of something like the Eee PC 1000HA, you may be better off moving up an inch or two to get a subnotebook of some kind. If you want to be even more portable, it may be more affordable and enjoyable to invest in an iPod touch.

Is it the keyboard, then? There are a lot of people out there who can type more quickly on a BlackBerry than they can on an Eee PC. While netbook keyboards are certainly improving, they’re not the same as a “real” laptop either.

The Emergence of Premium Netbooks

I could be completely off in the deep end on this, but there is a distinct possibility in my mind that the netbook market could once again be split in two. On the one hand, you can have increasingly inexpensive netbooks that do even less. Negroponte is clearly moving in this direction with that whole OLPC thing. 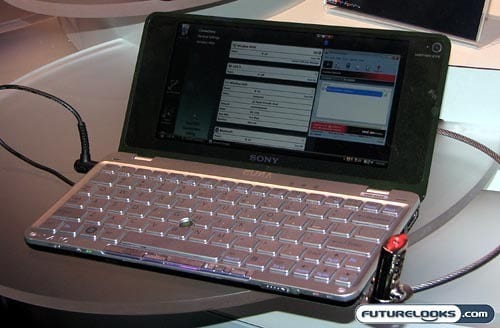 On the other hand, we’re starting to see the emergence of premium netbooks. You may want to call them subnotebooks, if you prefer. During the Consumer Electronics Show earlier this year, we saw a few premium netbooks. It seems that there is a demographic who appreciates the small size of a netbook, but they want more out of it. This is a place that companies like FlyBook tend to go and do quite well in this niche. They also charge top dollar at well over two grand to start.

The Asus Eee PC T91 and the Gigabyte M912 Cafe Book are both convertible tablets, but they’re no bigger than their regular netbook counterparts. That could be a major selling point.

The Sony VAIO P (Pocket) is another example of a premium netbook, though Sony doesn’t want you to call it a netbook. This 8-inch subnotebook has nearly a full-sized keyboard and a full build of Windows Vista. It also costs about a thousand dollars.

Netbooks Going the Way of the Pager?

A growing number of people are diving into the land of the smartphone, because they’re starting to expect their mobile phones to do more than just make phone calls. They want to use these phones for updating their Twitter status (follow me!), watching YouTube videos, checking their email, taking pictures, listening to music, navigating around town, and so much more. It’s not “just a phone” anymore.

As this trend continues to grow and more people justify the cost of wireless data, we may start to see a diminishing interest in netbooks. People will still hang on to their regular laptops, but they may not be able to find the right place for a netbook anymore. The increasingly powerful smartphone can do pretty much the same thing. 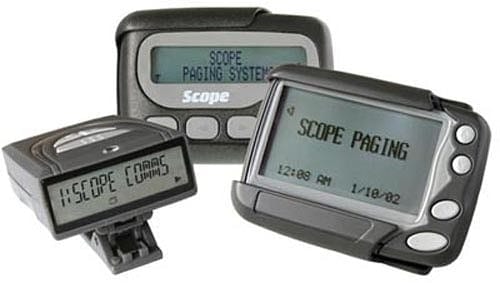 Are netbooks going to be our generation’s version of the pager? Remember when it was cool to have a beeper? Remember what happened when everyone started getting cell phones instead? That may be the fate of the netbook unless the manufacturers bring some sort of competitive advantage to the segment.