Players are going to have their preferences, but I have enjoyed the most success (and had the most fun) with Meta Knight, an angry puff ball from the Kirby franchise. Don’t let his small stature fool you; he’s totally bad ass. The two other new characters that have everyone talking are Solid Snake (Metal Gear Solid) and Sonic the Hedgehog. 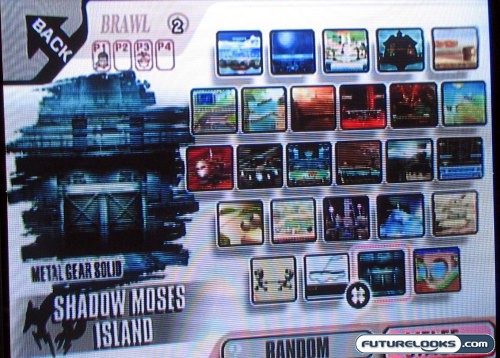 As if all the different characters weren’t enough, the developers have also loaded up this game with a huge selection of game-inspired stages. Shadow Moses Island from Metal Gear Solid is pretty awesome, but if you’re looking for something a little more quirky, they’ve also got stages inspired by Luigi’s Mansion, Game and Watch, and even Pictochat.

There are four different control schemes for Super Smash Bros Brawl. The simplest control scheme by far is the Wii Remote on its own, held horizontally and played like an old school NES game. 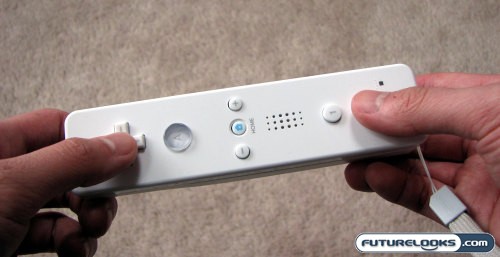 The three other control schemes are:

I personally prefer the GameCube controller, because it offers the most traditional control style. I’d imagine that the Classic controller would be pretty good too, but I don’t have one of those. The least versatile is the Wii Remote by itself, but it would be the easiest for beginners. 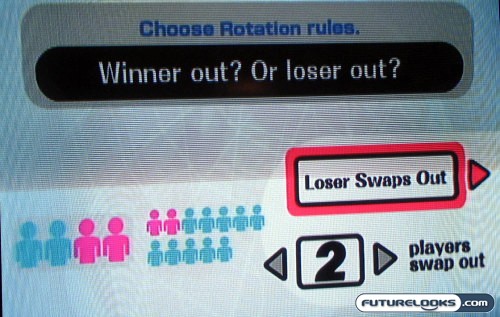 Super Smash Bros. Brawl is best enjoyed with a group of friends, largely because of the multiplayer nature of the game. There is nothing more satisfying than the absolutely hectic action that takes place with four simultaneous characters doing battle, getting bombarded from all directions with all the cool weapons. Things get even more crazy when you toss in things like the Assist Trophies and Pokeballs, because secondary “helper” characters emerge to join the action.

One of the cooler features in the game is Rotation. You can use this when you have more than four people around, ensuring that everyone gets an equal opportunity to play the game. Rotation supports up to 20 players in all and you can set up who gets to stay and who gets swapped out. If you prefer, there is also a tournament mode to determine brawling supremacy among your friends.