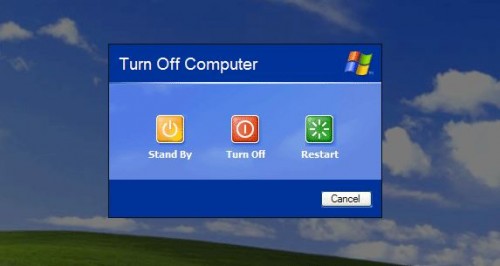 In April of 2014, Microsoft officially retired Windows XP. But for corporations that still use the operating system for any number of reasons, Microsoft still offered the ability for companies to extend their service agreements through what they called a “Custom Service Agreement” (CSA). This CSA provides security updates to the OS, on a firm by firm basis, with contracts starting at $200 US per devices, to a maximum of $250,000 per year. But with renewals coming up next month, firms that still need that many devices, will be in for a bit of a sticker shock.

Microsoft is set to up the price of the support to $400 US per device. So even if a company reduced the number of Windows XP machines by half, it would still pay the same as they did last year.  Because the agreements are renewed annually, and have a maximum of three years, 2016 will be the absolute last year that Microsoft will provide support. The thinking is that by then, companies will have moved on to Windows 8 or the upcoming Windows 10.

With Windows 7 already retired from mainstream support, your only hope is to go to the latest possible OS. Windows 10 is looking really good from our own experience, so it might just be the right time to make the move.

While this probably won’t affect most enthusiasts like ourselves, it’s interesting to see how slowly corporations have been moving.