When the ZUNE was first announced, it was heralded as Apple’s first real iPod competitor; an “iPod Killer” if you will. As the vaporware became hardware, this sentiment became less and less a reality as the initial hardware and software paled in comparison to Apple’s superior industrial design and slick user interface. It seemed that the war was lost before the battle was won. 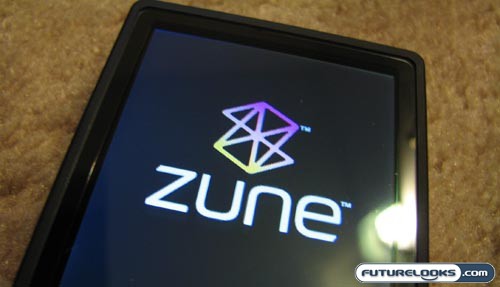 However, as luck would have it, Microsoft did cultivate a loyal and somewhat defensive cult of followers. When we released our review of the ZUNE 80GB Media Player a little while ago, we put a strike against the battery life. ZUNE fan sites were up in arms and insinuated that our reviewer was “on the pot” or fill in your choice of a mind altering substance.  Some fans are just pure Apple haters, but others are just happy that Microsoft provided the substance of superior hardware over spur a spur of the moment fashion accessory. It was like a bonafide miracle when people discovered that the ZUNE had a built in FM tuner when “Jesus Jobs” made you buy an ugly $50 attachment.

Time rolled on and more people discovered just how solid a device the ZUNE’s were. While Apple iPod Zombies recycled their old hardware and switched to new “Touches” and “Fat nanos” at the yearly sermon of Steve Job’s, Microsoft ZUNE groupies enjoyed a latte and continued to carry on, business as usual, with recent software upgrades that improved the user experience and added value to their investment in a ZUNE. 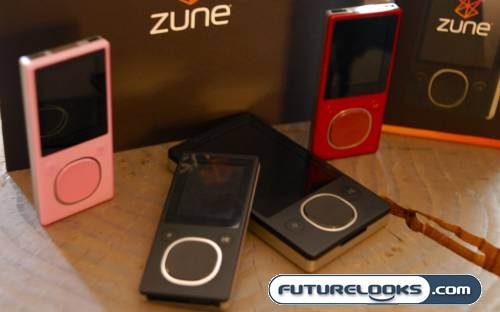 Although the US has been enjoying the new second and first generation ZUNEs for quite some time now, Canada is just getting ready to accept it into the mainly iPod dominated marketplace starting with the second generation units. When we were briefed on plans to introduce them to Canada this Spring, Microsoft flat out told us that they weren’t after a quick sprint finish, but rather, they were out to run a marathon. By carefully rolling out and solidifying its position country by country, territory by territory, Microsoft is hoping to win a war with a stealthy surge into Canada this coming June 13th, 2008.

To solidify the ZUNE’s position as a device with substance, Microsoft has carefully crafted a plan to introduce the product into Canada as a statement of a users preferences and tastes. As Craig Tullet, Microsoft Canada’s ZUNE Group Manager said “Zune is about showcasing people’s individual tastes and preferences and Zune Originals is yet another way for Canadians to personalize their experience”. By creating this experience of originality and uniqueness, it is very clear that Microsoft is not going for the “new look, throw away the old one” strategy that Apple seems to take every year. 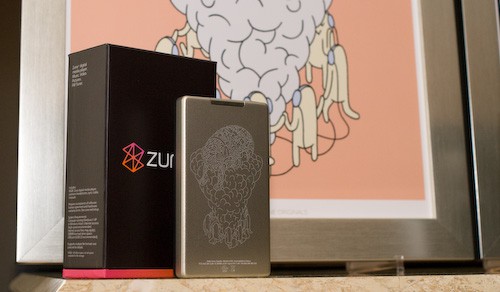 To create this unique value proposition, Microsoft is sending the ZUNE into Canada with an end user customization program called “Zune Originals”. For a limited time starting on the big June 13th Canadian launch day, ZUNE seekers will be able to customize their players with a unique color, along with laser engraved text and unique artwork. At launch, there will be over 47 designs from 24 international artists. Most importantly, this will all be done free of charge, further adding to the value of owning a ZUNE

The Canadian pricing for the ZUNE is as follows and will include the following products and colours:

At launch, the green colour will be an exclusive online offer while black, red and pink will be available in retail. However, if you want your own ZUNE Original with all the customizations, you’ll need to place your order online, but you will get the option to choose the green. To alleviate the “must have it now” stress, Microsoft has promised a speedy 5 – 7 day turn around for ZUNE Original orders. What’s even more amazing is that the orders are fulfilled directly from China and shipped in a custom package.

ZUNE accessories will only be available in retail outlets in Canada for the time being so you’ll need to go to the store eventually.