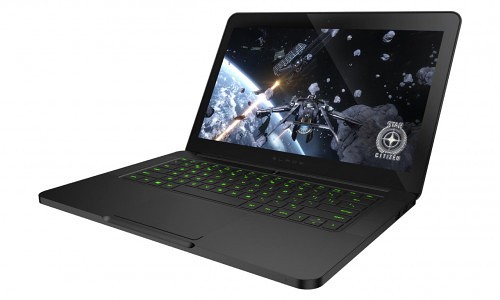 It was unfortunate when NVIDIA took away the ability to overclock their 900M series notebooks GPUs. Many of the gaming notebooks that have this GPU inside, are targeted towards gamers, and enthusiasts. By removing the ability to overclock, it’s very much like removing the “sport” button from someone’s car. Especially if that someone will actually notice, and they did, unleashing a flurry of outrage on social media and forums. But it appears that NVIDIA has listened, and will be re-introducing this “bug” into the latest set of drivers.

The removal of NVIDIA 900M overclocking was first discovered when driver revision 347.29 was released. When users upgraded to this driver revision, both overclocks (and underclocks) were disabled. Even factory enabled overclocking functions, were terminated, so I have a feeling that pressure was applied from both the consumer side, and from the NVIDIA partner side.

In a statement on the NVIDIA forums, company rep, PeterS, assured users that a new driver revision will be popping out in March, to give this feature/bug back. If you have already updated to this latest driver revision, and want to restore overclocking, reinstall the previous 344.75 driver. Just do a custom installation, check the “clean install” box, and the installation tool should do the rest. The drivers are available on the NVIDIA website.