Search
Home
Reviews
Prev6 of 8Next

Getting Its Game On

Finally we arrive at games testing, and we start those benchmarks with 3DMark Vantage. Much like PCMark Vantage, this latest version of 3DMark is still synthetic and trying very hard not to be. It uses it’s own internal 3D engine to render tests that are punishing to all but the more robust of video subsystems. 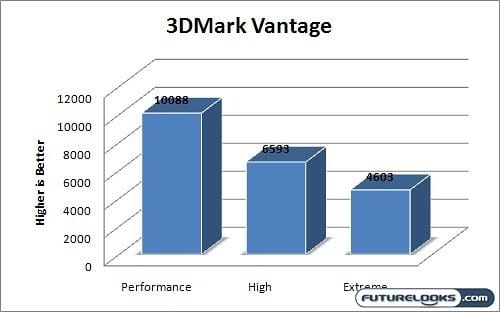 Here we see a decent performance for the MA790FXT-UD5P and the Gigabyte Radeon HD 4890 1GB PCIe video card sitting in the first PCIe slot. It definitely puts out some decent numbers when compared to some more expensive set ups in the 3DMark ORB Browser. 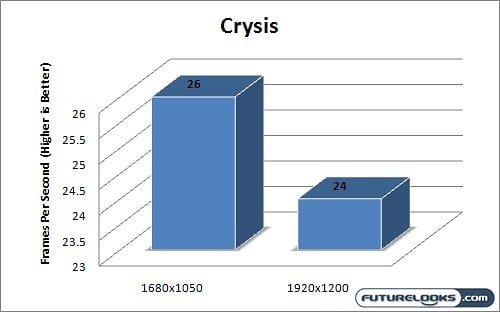 The Crysis benchmarks were run using the internal CPU targeted benchmark. Crysis comes with three demos; one is to test the video card and two are to punish the other subsystems like CPU and RAM. We ran the benchmark on the two most predominant resolutions on modern LCD panels, and set the graphics settings to the “Very High” mode. The MA790FXT-UD5P and it’s associated hardware did fairly well in this test, though they weren’t able to muster up a playable 30 frames per second.

Still this is with everything cranked up as high as possible. With some very minor tweaks the game becomes quite playable, while still looking very nice. 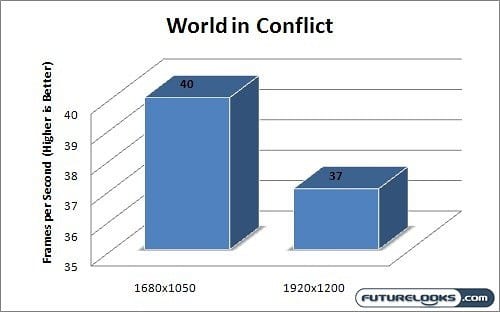 World in Conflict is an interesting title to use when benchmarking, as it’s a 3D strategy game. This puts load on both the GPU and the CPU, as the GPU has to process and render everything on-screen while the CPU has to take care of all the background stuff like unit coordinates, weapons movement, and general AI. Once again these tests were run with the absolute highest settings. With that in mind, it’s nice to see only a dip of 3 FPS during gameplay when switching to a higher resolution. You can have all the eye candy you want without diminishing your experience during an actual round.

Can You Hear Me Now?

Something that can easily affect your experience while gaming is the audio quality. The MA790FXT-UD5P uses a Realtek ALC codec chip, which is probably the most prevalent line of codec chips found soldered to motherboards to provide sound. There have been some bumps along the way, most of them relating to support of EAX and occlusions and obstructions. Those have long since been fixed. 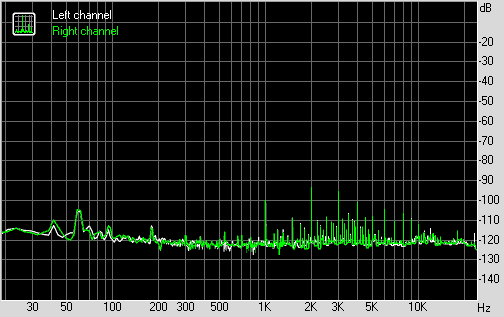 Unfortunately like many other onboard audio solutions, the audio produced by the chipset on the MA790FXT-UD5P does have some background hiss present on the analogue channels. The board is rated for 106dB SNR, but that is most likely on digital audio. Analogue still falls into the 90 ~ 95 dB SNR range. In the end, it does the job, however anyone with an ear for sound may want to look at a higher performance audio solution, but its performance is typical for an onboard solution.