It’s time for another generation jump with the latest GeForce 2080 series! Gamers, VR enthusiasts, and PC builders have been waiting for this day for a long time. The previous era of 10 series running the Pascal microarchitecture was announced all the way back in 2014 and video cards didn’t hit the shelf until May 2016 with the GTX 1080. 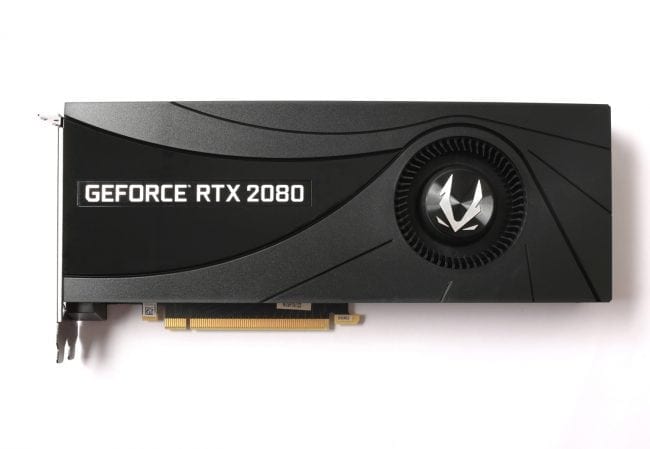 What’s the Deal with Turing Architecture?

GeForce® RTX graphics cards are powered by the Turing GPU architecture and the all-new RTX platform. This gives you up to six times the performance of previous-generation graphics cards and brings the power of real-time ray tracing and AI to games.

Ray Tracing is the golden grail of lighting effects rendered digitally, and a huge leap forward for gaming and simulation alike. Without going into too much technical detail, traditional lighting effects like shadows and reflections were rendered digitally with special effects that created these images. Ray Tracing creates actual lighting physics to allow light to bounce, reflect, and be manipulated by the digital world to actually create the effects you see — just like real life.

Until now, these frames could take hours to calculate and render. Real-time rendering of ray tracing is a massive technology advancement and opens to the doors to a world of life-like immersive gaming and VR simulations. 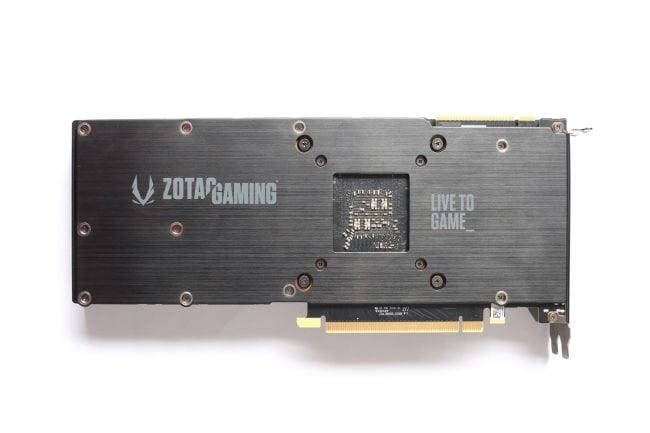 “Based on the new NVIDIA Turing architecture, it’s packed with more cores and all-new GDDR6 ultra-fast memory. Integrated with more smart and optimized technologies, get ready to get fast and game strong like never before.”

The ZOTAC GeForce RTX 20 series isn’t out today, but we do have some information that gives us some hope on when you can get your hands on one. They’re starting pre-orders “at participating e-tailers” this week. It’ll be on display at Gamescom 2018 until August 25 and at the ZOTAC CUP MASTERS CS:GO Grand Finals at the Esports and Music Festival Hong Kong 2018 from August 24 to 26. Check the ZOTAC GeForce RTX 20 series product page  for more details.