For The NINTENDO WII …

Before it was released, everyone thought that the Nintendo Wii had no chance. PlayStation fanboys laughed at the glossy white machine, saying that it was little more than two GameCubes soldered together. One look at where the Wii is today — in the hands of children, adults, and grandparents alike — and you can see that Nintendo knew exactly what they were doing with their motion-sensitive machine. Here are three of the best Wii bets this Christmas. 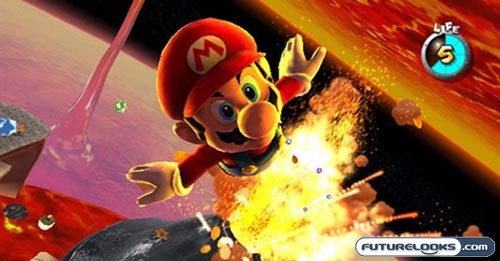 Super Mario Galaxy is on everyone’s shopping list this year and for good reason. It’s the latest in a long line of successful Mario platformers and Nintendo can’t really go wrong with a Mario platformer. Remember playing Super Mario 64 for the first time? Take that experience and increase it exponentially and you’ve got Super Mario Galaxy. The cool thing is that you can even influence the environment using motion-sensitive Wii controls too. Naturally, this is a Wii exclusive. 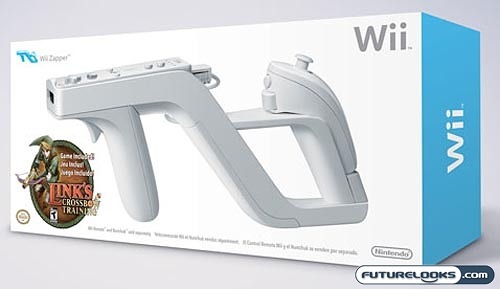 The Wii Zapper isn’t a game, really, but it comes bundled with Link’s Crossbow Training. The plastic shell of an accessory improves the first-person shooter experience, almost letting gamers feel like they’re holding a Tommy gun. Link’s Crossbow Training features a series of shooting mini games, teaching players how to use the peripheral. The Wii Zapper is a great bargain — 30 bucks or less — and should prove to be very useful for future shooting games. I know I want one. 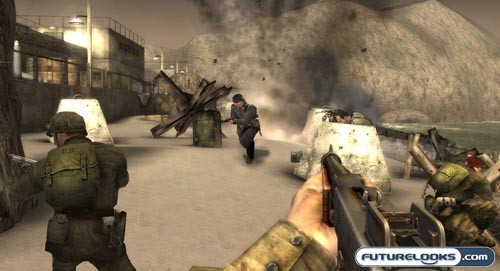 Medal of Honor Heroes 2 doesn’t bring anything new to the franchise and isn’t terribly original for a military-themed first-person shooter. Why, then, does it deserve to be mentioned in this year’s gift guide? Well, Electronic Arts has vastly improved over last year’s Medal of Honor game for the Nintendo Wii and the implementation is very tight, the controls immersive, and the 32-player online multiplayer has to be experienced to be fully appreciated. Better still, MOH: Heroes 2 is fully compatible with the Wii Zapper!


Not what you wanted? For more products, Click Here.