Even before the Honda CR-Z officially hits the North American streets a little later this year (starting at under $20k American!), it’s going to make its debut in a less likely venue: Facebook. That’s thanks to CIE Games and a little title called Car Town.

In a nutshell, Car Town is developed by CIE Studios and it is a casual online game that can be played via the Facebook platform. If you’re familiar with some of the other Facebook games, then you might have a good idea of what to expect here. 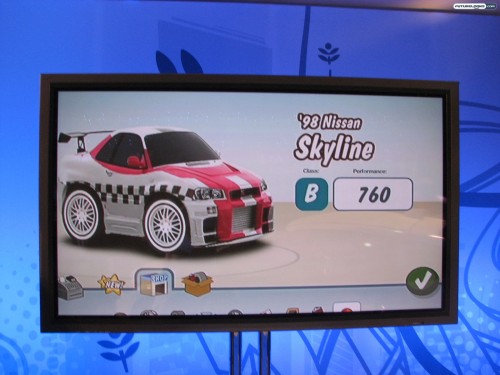 The art style is certainly more cartoonish in scope, almost reminiscent of Micro Machines or even what you may find in Asian comics and car accessory stores. The idea is that you can collect all sorts of different cars, customize them, and add them to your garage.

There’s the monetization part of the equation. While some cars are free for you to acquire or earn, others must be purchased in the form of real money transactions. Cars that are expensive in real life, like a Ferrari Enzo, are expensive to buy in the game as well.

Race Against Your Friends 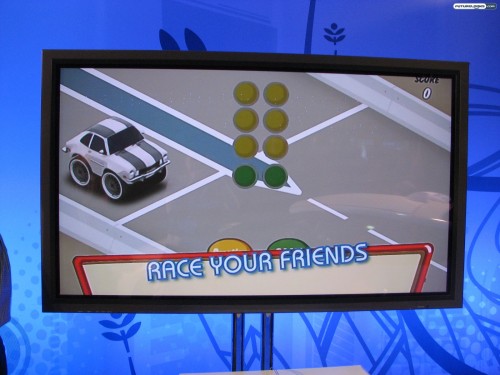 So, what do you do with the super fast (virtual) car that you just spent a whole lot of (real) money on? Well, you can take it to the race track against your friends.

These races are not in a real-time versus mode, however. They’re not even time trials in the traditional sense. Instead, they’re about collecting points through well-timed gear shifts. The better you are, the more points you accrue, and the more bragging rights you may have.

Based on the demo video, this is the only kind of real “racing” that you will do in Car Town. Your score is then compared to your friends via the online leaderboard, which is built into the Facebook game.

Getting Beyond the Need for Speed 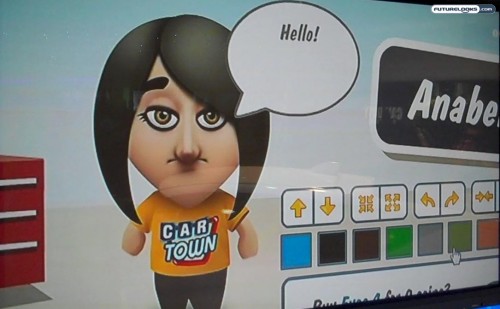 One of the critical differences is that Car Town is supposed to provide for a much larger and more fulfilling experience than the more casual titles on Facebook. It is more multi-faceted in its approach.

For starters, you can create your own character in the game, customizing this “avatar” with different hairstyles, clothing, and so forth. I’d imagine there could be micro-transactions in this arena too.

You are also able to maintain your cars through your garage, having to keep up with regular maintenance like oil changes. You know how your other Facebook friends are feeding their cattle in Farmville? Well, that Mustang and GT-R need your attention too.

Mafia Wars for the Auto Enthusiast?

I’m personally not a huge fan of the whole Facebook game phenomenon, but Car Town looks like it could be a lot of fun for certain car enthusiasts. If you prefer, the Honda CR-Z will be made available in Nitto Legends 1320 (also by CIE Studios), as well as in Gran Turismo 5 (by Sony).

Tons more E3 2010 coverage on our YouTube Channel as well as our Twitter Page so go check that out!

Love or Hate our E3 Coverage? Leave a Comment or Hit The Forums!