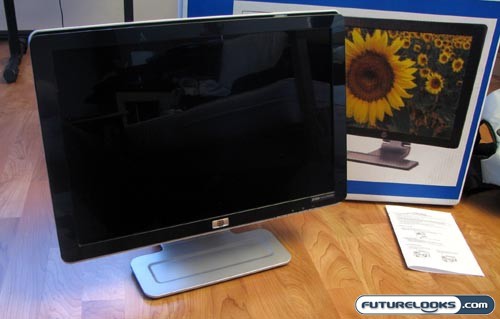 Some time ago, I discussed the great deals you can score on refurbished digital cameras and today, we’re following a similar concept by looking at a debranded HP LCD monitor courtesy of Geeks.com. Even though it doesn’t have the HP branding on it anymore, it’s still a 20 inch Widescreen HP LCD monitor under the hood. As we found out with digital cameras, something that is a little less new, might save you a lot. Debranding also has seemingly similar financial benefits.

Are debranded and refurbished LCD monitors a great way to save some precious cash or are you just flushing your money down the proverbial toilet? Let’s find out if this 20 inch Widescreen LCD Monitor makes it all worth it. 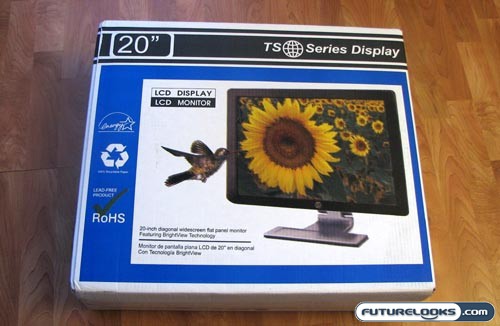 While it may not be exactly representative of all debranded LCD monitors, the one provided to us by Geeks looks like it would be pretty typical of the kind of product you would receive. For the purposes of this article, we are taking a look at a 20-inch HP debranded LCD monitor currently offered on their website.

More specifically, this one carries the model number TS-20W7R. After some quick online research, I discovered that this debranded monitor is actually a refurbished version of the HP W2007. The convention used for the model number appears to be quite similar, as the “20” clearly represents the size of the LCD, the “7” and “07” seem to indicate the series (or the 2007 model year), and the “W” designates that this is a widescreen.

There are two significant reasons why this particular monitor, currently retailing for $144.99 on Geeks, is so much cheaper than its brand new counterpart (listed at $327, but sold for around $220 at various online stores). First, the TS-20W7-R is factory refurbished. Second, it has been debranded, so there’s not much that says “HP’ on here. 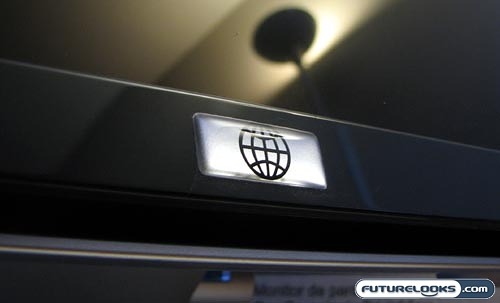 This affordable option actually comes with a pretty decent set of features. It won’t be able to compete against the higher-end monitors in the marketplace, but it easily holds its own for the purposes of most consumers. Among the features and specifications are the following.

The contrast ratio is far from leading the pack, but the resolution is par for the course and the inclusion of the stereo speakers helps to reduce desktop clutter. Let’s pop the box open and see what our massively discounted display has in store for us.