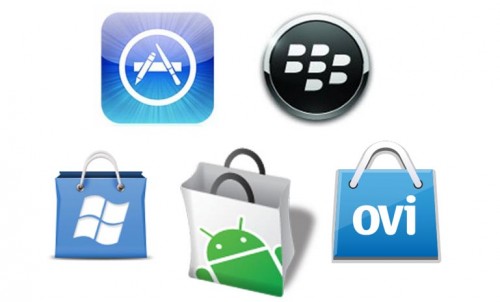 The smartphone market is as competitive as ever and the enthusiasts representing each camp are at each other’s throats. But you know what? We’re not so different since we all love our gadgets, smartphones, and apps. But all too often, we find ourselves focusing on our differences rather than our similarities. As it turns out, many mobile apps are available across most of the popular smartphone platforms. Whether you’re rocking a Droid, BlackBerry or an iPhone, we can find some common ground.

Defining What We Mean By “All Platforms”

Each smartphone operating system has its share of exclusive applications. There may be something you can find for a Nokia that you can’t find for a BlackBerry or something exclusive on the iPhone for the time being. That’s to be expected.

In this article, we’ll take a look at a few applications that are available for all (or at least most) of the popular smartphone platforms. This includes iOS (iPhone), BlackBerry, and Android, as well as Symbian and Windows Mobile. There are some smaller contingents out there, like Samsung’s bada OS or a Linux-based OS, but we’ll put those aside for now so that we may serve the greater good. 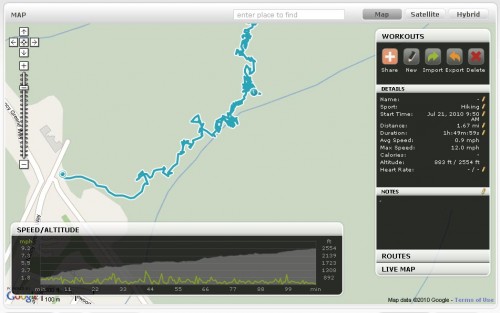 I first learned about this application during the Nokia N97 mini tour. After getting home, I found the Endomondo app in the Ovi Store for my Nokia E71 which is a smartphone running the Symbian OS.

In short, this is a GPS-based fitness tracker and it is completely free to use. Launching the app on your phone, you choose the activity (hiking, biking, skiing, etc.) and it’ll track your progress via GPS. You can even activate the Audio Coach and Peptalk features; this will remind you of your progress every once in a while. Your exercise data is then automatically uploaded to the Endomondo website (also free) for later review. It gives distance traveled, time, and GPS data with Google Maps.

The mobile app is available for just about every platform, including some non-smartphones as well. 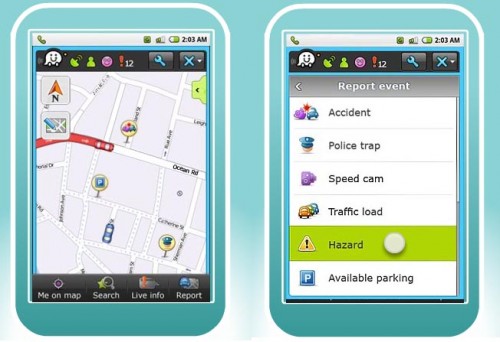 Want something a little more social in nature? Then you might want to try Waze. It’s still a GPS-based application, but it provides you with real-time traffic information based on the movement patterns of other Waze users. This currently includes other iPhone, Android, Windows Mobile, and Symbian OS users with a BETA app available for the BlackBerry.

Using the “wisdom of the crowd,” you can know exactly where there is a traffic jam and even get pictures of the fender benders that are causing the backup on the highway. Encounter a map that is out of date? You can update that for Waze too, even tracking out a road that isn’t yet in the system. In addition to this “social mapping” capability, Waze also appears to have some Foursquare integration to boot. Since there isn’t a native Foursquare application for Symbian users, Waze is a good alternative.

Prefer something a little more conventional? There is a mobile version of Google Maps available for nearly every smartphone platform too. While Android and BlackBerry does lead in terms of app functionality, it does support the iPhone of course as well as Windows Mobile and Symbian OS. The data is reasonably up to date and it can provide directions too. Social aspects like Buzz and MyLocation are also supported across platforms.

Unfortunately, not all platforms have access to the turn-by-turn navigation with Google Maps. At least, not yet. You’ll also need to have an active data or WiFi connection to get the maps downloaded to you on the fly.