Search
Home
Guides
Prev5 of 9Next 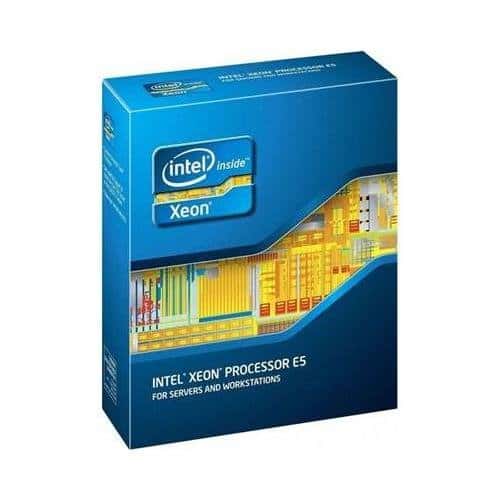 Compared to the Intel Xeon that comes on the low end spec of the Mac Pro, this processor is actually available for retail sale and it has just a little bit more cache (10MB vs 15MB) than the chip that Apple specs. But it’s very expensive as the going price for this CPU is around $1,234.75 US. The one that Apple specs is actually a tray model (E5-1620V2) that is only available to OEMs like Apple, which likely helps them shave of dollars on their BOM (Bill of Materials) cost and maintain their legendary margins. Keep in mind though that in the recent past, Apple has purchased special versions of CPUs that have the thermal cap removed (Update: We now know it isn’t delidded). So even though the CPUs appear to be socketed, you might still have issues with off the shelf upgrades on the Mac Pro itself. Or you may have to void CPU warranties and remove the lids yourself.

And of course, there is no CPU cooler with Xeons, so you’ll have to strap a cooler to it. We’d probably go with the NZXT Kraken X40 which uses 140mm fans, but mounts in a 120mm hole if needed and will cost around $89.99 US and is one of the best all in one liquid coolers in its size/price. Air coolers are also great and there are many under $60 that can do the job well too.