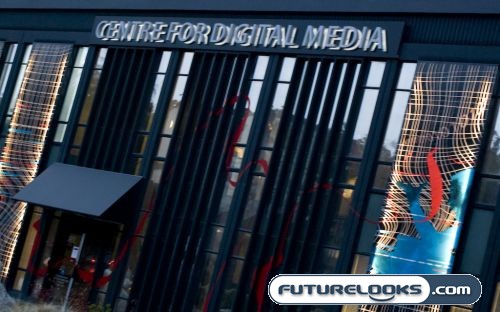 For many years now, the hot gaming industry has been fighting for the best talent, competing for grads that are fresh out of a program, often with no experience in the corporate environment. This lack of experience is both frustrating for companies and new employees. For example, employers in the industry experience a lag time of up to four years of additional training before any new hire becomes fully integrated and productive. On the other hand, grads fresh to the corporate culture toil with their inexperience and frustration in an alien work environment.

The Center for Digital Media in Vancouver, British Columbia, Canada seems to have come across the ultimate solution, allowing students to hit the ground running upon graduation. In fact, the program has been touted as being “the only program of its kind in the universe” and they aren’t too far off, at least for the time being.

Canada and specifically, Vancouver, British Columbia, has become the epicentre of video game and digital media development. With a video game juggernaut, Electronics Arts, calling Vancouver home and a large production queue of Science Fiction television and movie projects (Stargate and Battlestar Galactica Anyone?), this is the place to be if you want to be in the thick of things. Unfortunately, the demand for people skilled in this area of expertise has grown exponentially, making it difficult to attract and retain the right talent. To plug the brain drain, the Canadian government partnered with the gaming industry to create Canada’s first Master’s Degree in Digital Media at the Great Northern Way Campus (GNWC).

The program launched this past September of 2007 in true Digital Media Style. The event was simultaneously broadcasted onto the virtual world of Second Life while the school’s directors and visiting dignitaries brought their Avatars to life in a virtual-world. The crowd, equipped with laptops, manipulated their own avatars in real time with the action as the whole event was projected onto huge screens in real-life and in virtual-life. This is definitely a school that both talks the talk and walks the walk. 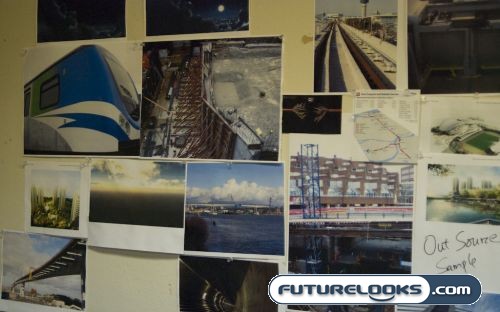 The program requires a full 20-month commitment and ends in a fully paid summer internship. Along the way, students participate in projects that integrate both theory and real world work conditions led by prominent industry professionals and representatives from top companies. The projects are real and have real clients, therefore, they have the same real problems such as time, budget and resources. Students, working in teams, are put to the test through these true to life exercises while learning how to marry creativity along with sound business practices. Clients currently participating in this program include government agencies responsible for high profile projects such as the Canada Line transportation project to sustainability simulations for the fisheries. 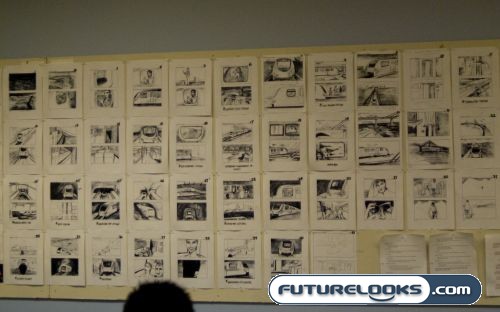 This hands-on experience is put to the test again in the Summer internship where potential graduates are tossed into the real world to prove themselves worthy of the title of “Masters of Digital Media”. Upon completion, graduates will receive the combined academic powers of four leading academic institutions including the University of British Columbia, Simon Fraser University, Emily Carr Institute of Art + Design and the British Columbia Institute of Technology. Needless to say, the class graduation ring will be quite the “bling bling”, bearing the seal of all these high powered Internationally Acclaimed institutions…and that piece of paper too. Yes kids, it’s a real degree…a Masters in fact…so you can get your parents to back off.

In order to become a master, you must flirt with the dark side at least once and of course, there is no empire greater in the Digital Media Universe than Microsoft!

Microsoft has thrown their weight behind this program by providing the School with their Windows CCS-based platform. Implemented by solutions provider The SevenGroup, this platform improves “2D and 3D rendering performance and the development of digital video and animation. The new environment streamlines render farm management, compute node deployment and delivers tighter integration with the school’s Windows-based server and desktop environments”. 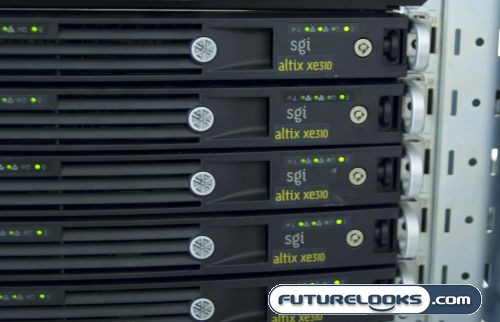 The school runs this platform on a short stack of SGI Altix XE310 quad-core servers. The SGI cluster looks almost dwarf-like compared to the heavy render farms used by some corporations. However, thanks to the specialized hardware within each server, size is reduced and power is increased. Tied together with Windows CCS in a 64-bit computer cluster environment, this super-computing cluster is more than capable of handling the most challenging animation and video rendering, all under a familiar Windows interface which takes away the learning curve of your usual suspects. They’re artists, not server admins afterall. 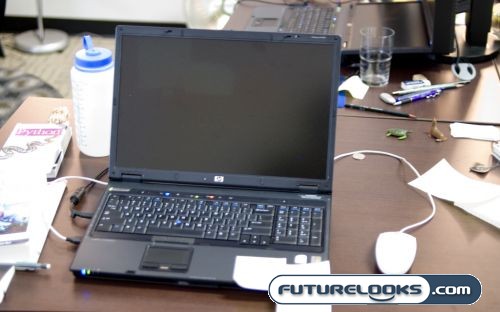 The power of this super-computing cluster has allowed the school to adopt a flexible work environment. Each student is assigned a powerful notebook workstation upon admission, provided by HP. Students also have a choice of Apple MacBook Pros, just in case you were wondering. This allows creativity to flow from anywhere in the building with access to super computer power at their finger tips without being chained to a desk.

The students access the network and computing cluster using an industrial WiFi network or plugging in at various Ethernet ports in the building. Gone are the inherent shackles of the desktop workstation which will allow creativity to flow everywhere within this dynamic environment. What’s even better is that the faculty is just as excited to be able to use the latest and greatest in technology so you won’t get any complaints when someone makes a good case to bring in something new and cool.

What To Do While the Homework is Rendering… 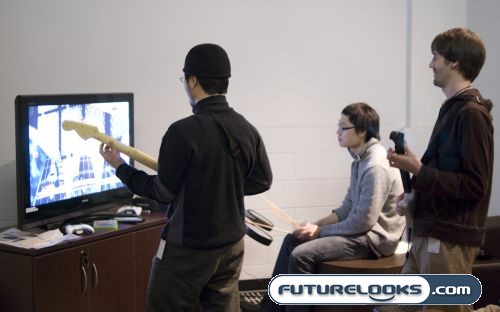 While waiting for their project to render on the super-computing cluster, students have a variety of distractions that include an enormous library of games and platforms donated by their gaming industry benefactors. In addition to this, full 5.1 surround sound theatre systems are installed in many of the lecture areas. This allows students to get to know what they are competing with in the real world and figure out how George Lucas did that. Then of course, they go back and do one better.

With the backdrop of mountains, fresh air and water, along with industry leader Electronic Arts and Hollywood North in the background, there is no better place in the Universe to go to take on the challenge of becoming a “Master of Digital Media”. As a unique program with a “Quadruple Accreditaton”, this definitely ain’t one of those schools you see advertising during late night TV or during Maury Povich.

For more information on requirements for this program, you can check out their curriculum and classes page to see if you’ve got the “Right Stuff”. More pictures from our visit to this unique school and campus can be found in our 2008 Great Northern Way Campus Photo Gallery.