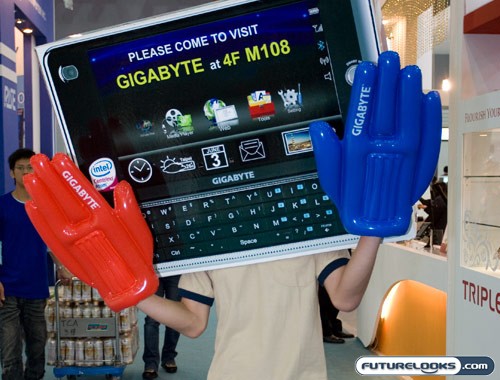 Although it’s been awhile, I’ve been to plenty of these conferences before.  However, those have all been in either Los Angeles or Las Vegas where the extent of the language barrier is reading sushi menus and pronouncing stripper names.  However, on the other side of the world, grasp of the English language isn’t quite as strong and as a result, there’s plenty of hilarity to be witnessed.

I do have to admit, however, that compared to what I’ve seen from the coverage in previous years, many companies have put some more effort into correcting their “Engrish” so that they are not the butt of jokes from Western media types like me.  Of course, I guess there’s still plenty for us to snicker and giggle at. 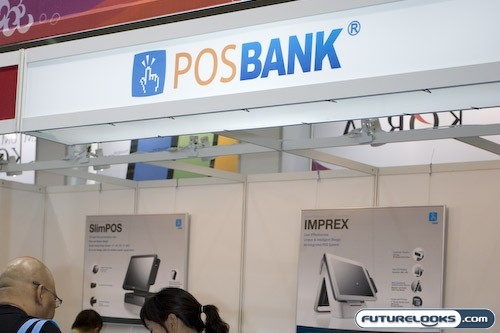 There’s always the “point-of-sale” companies that unfortunately share the same acronym as…well, I’ll let you figure it out.  There are too many to count so we’ll simply go with POSBank here. 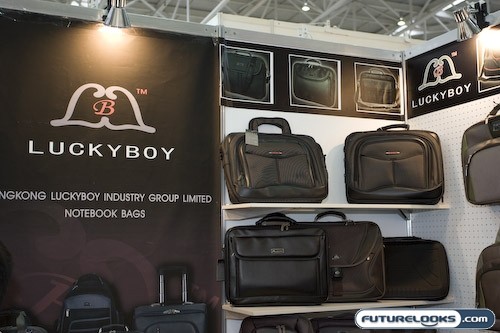 Others might sound better in Chinese but look ridiculous in English.  Luckyboy, for example, makes bags which…don’t look like they’ll get anyone lucky.

To Have Long Name is NOT Glorious 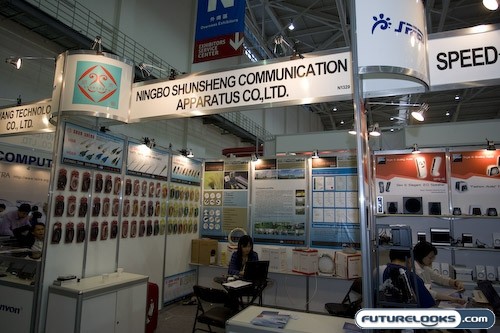 There’s also the seriously long names.  If your company name takes up more than one line on the sign, then you’ve gone overboard.  To make us read an entire paragraph to tell what company you’re from is not glorious.