Search
Home
Guides
Prev3 of 4Next

A Kingdom for Keflings 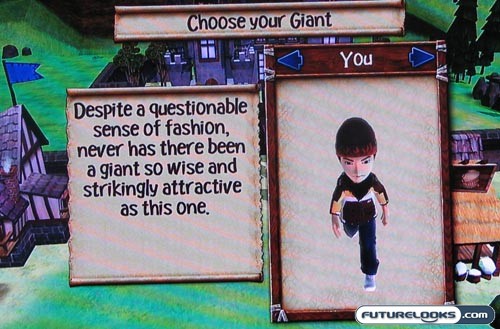 Ironically, or maybe appropriately, the Xbox Live Arcade game that is the least conventional is also the one that has the best Avatar integration by far. If you’re a fan of simulation games that aren’t necessarily all that violent, but involve a good deal of strategy and addictiveness, you may find A Kingdom for Keflings to be quite the surprise hit.

It borrows elements from several games and several franchises. In some ways, it’s like Animal Crossing with its simulation of everyday tasks. In other ways, you could say it’s like Sim City in that you are trying to build a comprehensive community. Further still, you could say that it takes inspiration from real-time strategy games, because you have to manage resources. A Kingdom for Keflings can perhaps best be described as a “god” game. 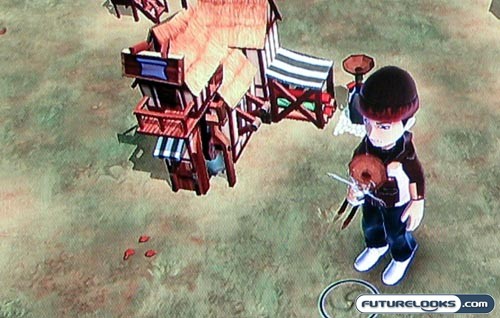 While the other two titles highlighted in this article seem to only make use of the head on an Xbox Avatar and superfluously at that, A Kingdom of Keflings allows your Avatar to play an integral role in the game itself. It is with your (giant-sized) Avatar that you move the villagers around. It is with your Avatar that you construct your new buildings, collect resources, and do just about everything else in your virtual kingdom. 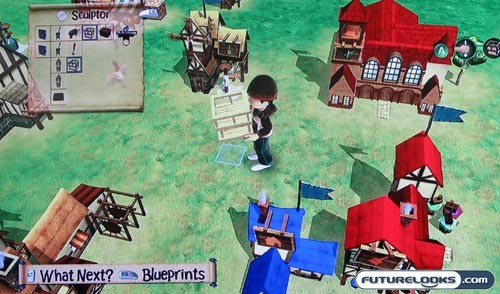 When I first heard about A Kingdom for Keflings, I wasn’t exactly all that excited. It felt like yet another real-time strategy game with some simulation elements. I have already spent far too much time playing Animal Crossing and other similar games, and I really didn’t want to invest the same kind of time into something that would be almost the same.

After downloading this game from the Xbox Live Arcade, I told myself that I’d give it a try for maybe 20 minutes so that I could get a sense of what it was like. Two hours later, I found myself managing my Keflings, getting one batch to collect stones, another set to harvest wood, and sending yet another set to the school I constructed so that they could get a proper education.

The gameplay does have its linear elements (you have to unlock certain building blueprints in order to access additional ones), but the open-ended approach and the lack of regular “stages” makes this game terribly addicting. There is no point where you can say that you’ve accomplished what you wanted to accomplish today. And that’s the mark of a great game.

The New Xbox Experience (NXE) is here and it’s delivered all sorts of wonderful things to Xbox 360 owners. The Xbox Live Avatars are fine for within the Xbox Dashboard, but being able to use them within games themselves makes them much more appealing.

The three games highlighted here are just the tip of the iceberg in terms of what is possible. In the future, I’m hopeful that I will be able to import my Avatar into Guitar Hero or Rock Band. You can do that (kind of) with the Nintendo Wii, so I can’t see why the Xbox 360 can’t do the same. Here’s to more Avatar fun… and not just in the form of animated icons.