Computer games are getting awfully complex these days. There are MMORPGs like World of Warcraft, intense first-person shooters like Bioshock, and RTS titles like Command and Conquer 3. These games are complicated and come with a very steep learning curve. While newbies can attempt to make their way into offerings like these, chances are that they are going to get slaughtered by veterans. You wouldn’t last 10 seconds in a Quake 4 arena with Johnathan “Fata1ty” Wendel. So, where does that leave the rest of us? 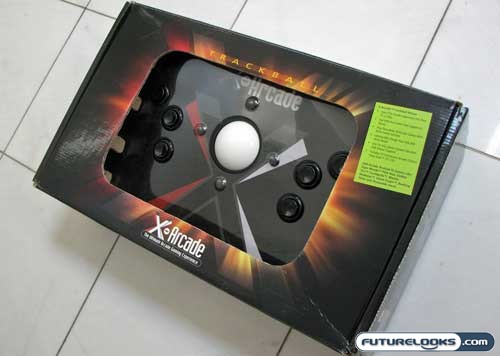 Let’s go back. Let’s go back to when anyone could pick up and play any given video game, regardless of whether they were 8 or 80. Let’s go back to the sweat-filled arcades of the 80s, venturing into a world where a line of cabinets would swallow up your roll of quarters before you even realized it. But you’d be smiling the entire time, because these games were fun and instantly gratifying. The 1980s were a golden age for arcade games and now you can relive that entire generation with the X-Arcade Trackball. Like everything else that X-Arcade produces, this thing is built like a tank and feels very arcade authentic. It’s like you standing in front of an ancient Missile Command machine all over again. 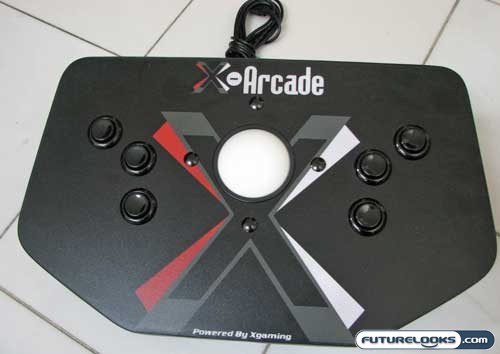 Unlike other controllers that have been built for computers, the X-Arcade Trackball contains “authentic arcade parts ripped from a real arcade machine.” There’s no cheap imitation here. This product feels like the real thing, because it actually is the real thing. Everything from the rugged exterior casing to the shiny white trackball look and feel exactly like what you’d find at your local arcade. 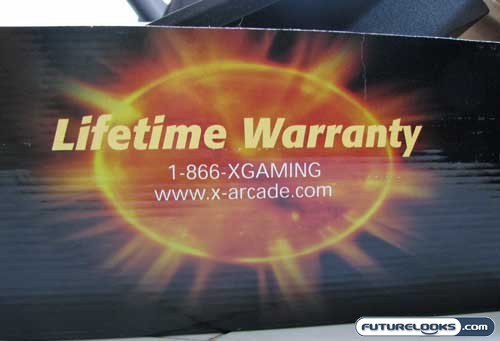 The quality is absolutely astounding and believe them when they say that it’s “built like a friggin’ tank.” It really is. They claim that it’s “indestructible” and I’m inclined to agree. This thing weighs 15 freaking pounds! With such tough construction, it should come as little surprise that it comes backed with a lifetime warranty.