Android tablets are slowly increasing in popularity, but they still lag significantly behind the Apple iPad. Many of these Android tablets are seemingly similar, so the manufacturers are doing what they can to stand out from the crowd. In the case of the LG Optimus Pad, they went with a slightly different screen size and they included a dual camera system capable of taking 3D stills and videos.

Check out the video review above (or directly on YouTube) for my final thoughts on this particular gadget. I will expand just a little more below. 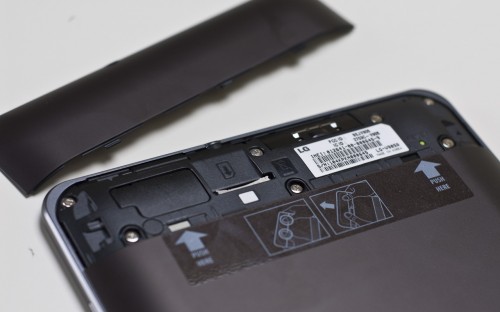 I went over many of the key features and specifications when I posted the LG Optimus Pad unboxing video some time ago, but here is a quick refresher. Like so many other Android tablets, this unit gets its juice from Honeycomb OS and the dual core NVIDIA Tegra2 processor. This is backed with 1GB of RAM and 32GB of internal storage.

Whereas other tablets have a 10.1-inch screen, the LG Optimus Pad has an 8.9-inch touchscreen display instead. You’ll also notice the dual 5MP cameras on the back, plus the SIM card slot for 3G connectivity. That’s backed with the usual slate of GPS, Bluetooth, and WiFi. 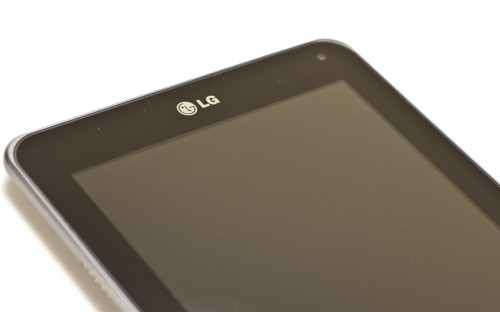 While it is very much understandable that LG wanted its Android Honeycomb tablet to be different from the competition, it’s not really different in a good way. The screen size and resolution make certain apps render incorrectly, which can prove to be frustrating. The 3D camera function is gimmicky and you still need glasses for it to display properly. Worst yet, there are no glasses in the box.

Yes, it is good to see wireless data on board as an option, since you may not always be in the presence of Wi-Fi, but I think that most people are going to be tethering off their smartphones anyhow. Battery life was perfectly adequate, easily getting 8-10 hours with moderate usage and up to a couple days on standby. That’s in line with most other similarly-spec’d Android tabs.

However, when compared to the others, I wasn’t as pleased with the LG. The Samsung Galaxy Tab 10.1 is thinner and more polished. The Asus Eee Pad Transformer feels better built and comes with the versatility of the keyboard dock. The Optimus Pad, by comparison, feels cheaper while costing more.

Yes, it is definitely heads and shoulders above the cheap knockoffs, but it’s still a step or two behind the other major players.

If you’re in the market for a mainstream Android tablet, the LG Optimus Pad isn’t currently one of the front runners. If you are looking at some of the front runners and aren’t liking the pricing, you might want to check out wholesale tablets and devices being offered from online sellers as they might have better prices.