The next-generation format war has been quite the bitter battle, but it’s obvious which format has come out on top. HD DVD is effectively dead, much to dismay of its major supporters. This must also be a big pain to any early adopters, because that black box with a blue laser is pretty much useless. Or at least it will be in a couple of months when the major studios stop releasing new movies in that format. Sucks to be you. 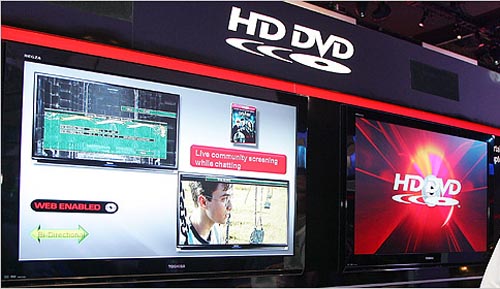 But how did it come to be like this? How did the Sony-backed Blu-ray format manage to stomp all over the Toshiba-backed HD DVD? After all, the HD DVD format came out of the DVD Forum, the same people that populated our homes with DVD movies. It was a tried and true name that people would recognize, but it just wasn’t enough.

The Beginning of the War

When high-definition televisions (HDTV) came onto the scene, people started scrambling to see where they could get their hands on some quality hi-def content. A regular DVD player just wasn’t good enough and the upscaling DVD players seemed like a cop-out. 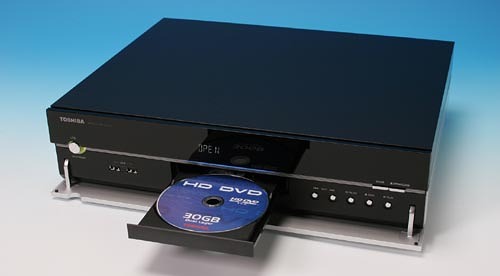 It was at this time that a new format had to be born. On one side of the equation was the DVD Forum, and this was chaired by Toshiba. By using lasers with short wavelength (blue), they were able to create a format that could store three times as much as a regular DVD. Using a dual-layer disc, this made enough room for 30GB of data. On the other side of the equation was the Blu-ray Disc Association, founded by nine initial members. Also utilizing a blue laser, these guys are able to cram 50GB onto a dual-layer disc, nearly double that of HD DVD. This was the first step toward next-gen dominance. 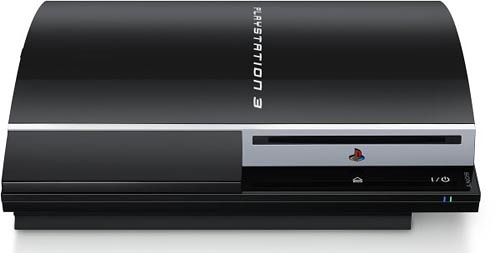 A major factor in the format war happened to involve video game systems. Just as Sony did with the PS2 and DVDs, they packed the ability to play Blu-ray movies into their PlayStation 3. Although the PS3 was severely more expensive than its gaming competitors, the Blu-ray functionality actually made it a decent value. Think of it this way. You could buy a PS3 for $600 or you could buy a standalone Blu-ray player for $800 or more. You do the math.

Your mileage will vary, but I also found that the Blu-ray player on the PS3 was actually better than standalone players. At least, that was my experience with a standalone Samsung. This is even more motivation to consider a PS3. But I digress. 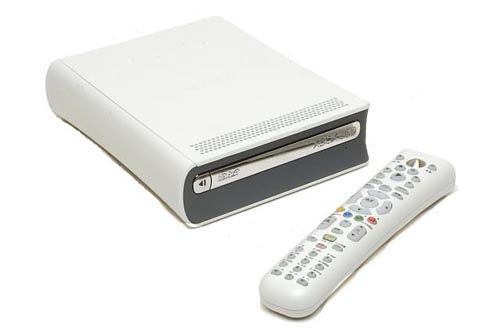 Fighting out of the red corner is the Xbox 360. The gaming system did not have any HD optical disc drive from the get-go, but consumers were offered the opportunity to buy an HD DVD add-on for a couple hundred bucks. If you already owned an Xbox 360, this made for a fairly affordable solution.

I don’t have the exact figures, but as I recall, the PlayStation 3 sold better than the HD DVD add-on for the Xbox 360. This may have served as a rather important factor in the eventual demise of HD DVD, because the PS3 essentially created a user base for Blu-ray.