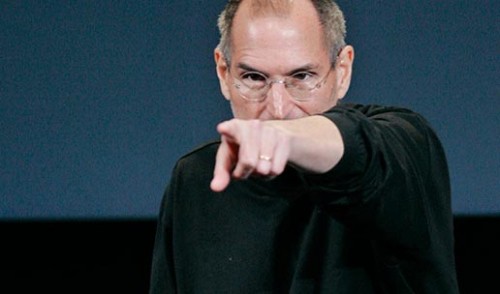 The boys and girls who work in Cupertino have released some wonderful gadgets over the years. At the same time, there are far too many people out there who blindly listen to Steve and buy Apple products without considering some suitable alternatives. Just as you would probably spend a good deal of time shopping around for a new car or even a new home, it pays to do some background research before splurging on a new gadget or gizmo too. It’s your money and you probably want to make sure that it’s well spent. Let’s have a good look at some of the best alternatives to Apple products, or in some cases, the best alternatives to products that Apple “reinvented”. 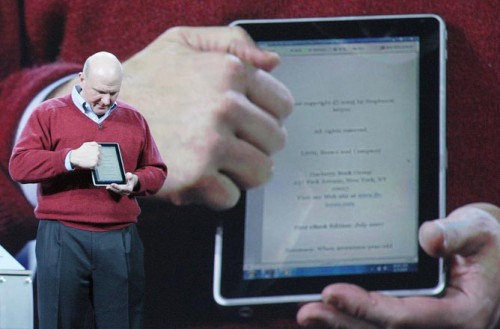 The HP Slate (with Windows 7 Home Premium) looks like it could be a very competitive alternative to the iPad. The display is a little smaller, at 8.9-inches, but it’ll support pens and digitizers. You get bumped up to an Intel Z530 1.6GHz processor (vs. 1GHz Apple A4) and the Slate gets several features that the iPad does not: webcam, card reader, USB, HDMI, and 1080p video support. Although preliminary hands on tests on early hardware haven’t been exactly stellar, the product is still a little ways from release and much can change in that time frame.

Looking ahead to the future, there will be even more tablets to consider. There are rumors swirling around the Internet that Google is working on its own Android-based tablet to compete against the iPad. This is in addition to third-party manufacturers making Android tablets too. Since Android has already been used for netbooks and smartbooks, this could be a perfect fit and we’ll no doubt be seeing more products in a tablet like format when we hit COMPUTEX this June in Taipei.

Apple iPhone vs. Google Nexus One 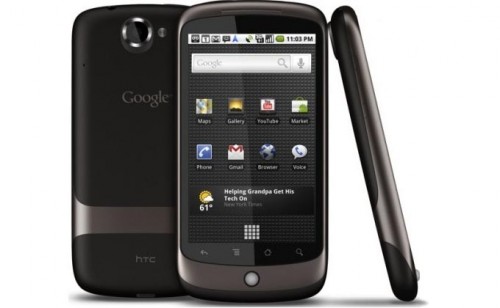 While I’m still partial to my QWERTY-packing Nokia smartphone, many others prefer a full touchscreen interface. I can appreciate that, but that doesn’t mean that you are restricted to the iPhone alone. You can consider something like the HTC Hero or Samsung Omnia II, but one of the best Apple alternatives is the Google Nexus One.

The hardware is manufactured by HTC and the Nexus One comes with a very impressive AMOLED capacitive touchscreen display. The 480 x 800 pixel resolution on the 3.7-inch screen bests the iPhone in both regards, while maintaining appealing features like the accelerometer, proximity sensor, and 3G connectivity. Compared to the iPhone 3GS, the Google Nexus One boasts double the RAM, a microSD expansion slot, a higher resolution (5MP) camera, similar battery life, and a faster processor (1GHz Snapdragon vs. 600MHz ARM Cortex A8). 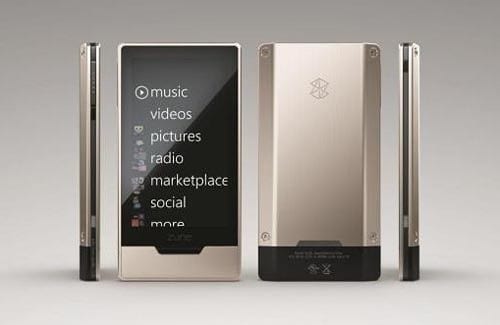 Many people have turned to using their smartphones as media players, but there’s still a very viable market for standalone MP3 and video players too. Microsoft has come a long way since the original Zune and the Zune HD is a very viable alternative to the iPod touch. First off, you get a great OLED display, 720p video output via HDMI, integrated Wi-Fi with web browsing, and access to the Zune Marketplace. The Zune also has something called Zune Pass which allows you to have all you can eat music for a single low price every month. Something that Apple has yet to adopt with its music distribution model.

Though, Zune apps may not be quite as numerous or robust as their iPod counterparts, you can still do everything from Facebook to weather on the Zune HD.