There’s a very common assumption that if you want to enjoy some of the coolest new PC technology, you’ll have to put up with having a decidedly larger computer. You need all that extra space for a bigger graphics card and more complex cooling. The new MAGNUS models from ZOTAC aims to buck the trend by going in the completely opposite direction, letting you go all virtual reality crazy with a machine that’s much smaller than you might expect.

The ZBOX line from ZOTAC has always been very successful at demonstrating just what is possible with a smaller mini-PC form factor and now they’re going even further with MAGNUS. The goal here is to “deliver a new level of gaming and VR for enthusiasts” while keeping the footprint as small as possible. It’s like a TARDIS. It’s bigger on the inside, so to speak. 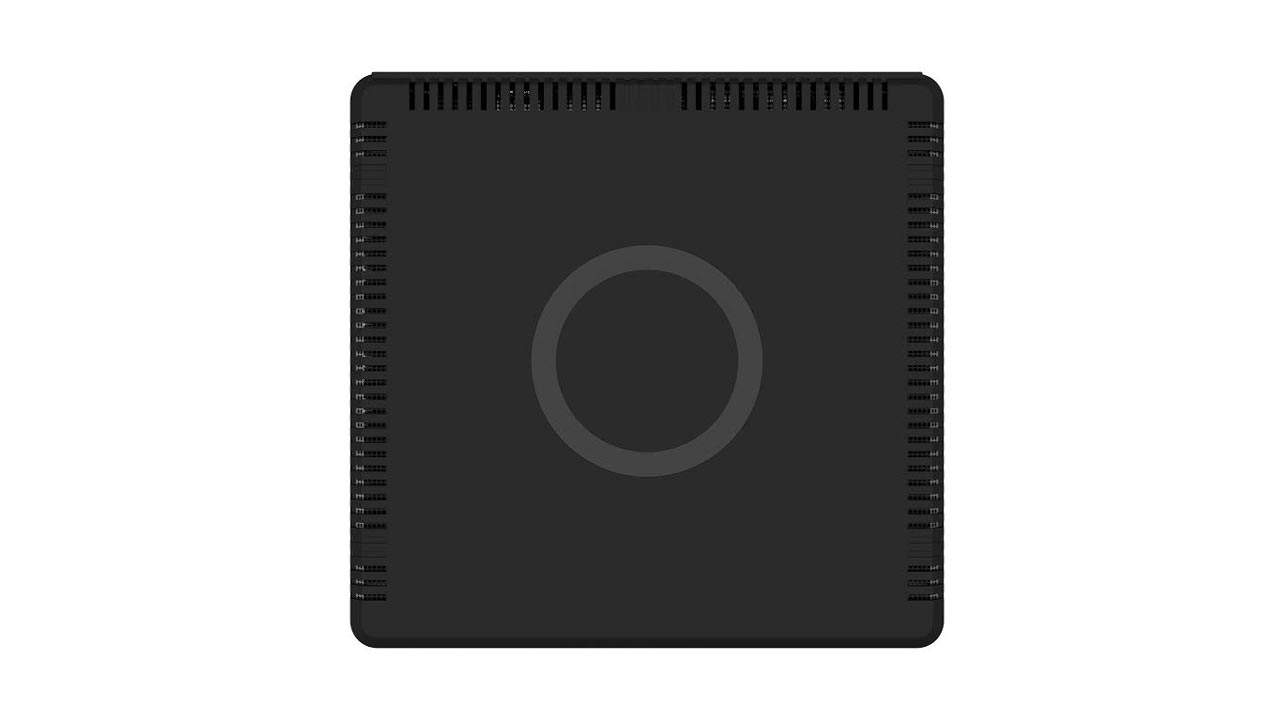 Under the tiny and “whisper quiet” hood, you can expect to find an Intel Skylake CPU and dedicated NVIDIA GeForce GTX 10 series graphics. That should provide plenty of horsepower, letting you play your games the way they were meant to be played. You know, with a big honking headset covering your head. We’re said to expect a true next generation experience.

The new MAGNUS models from ZOTAC will be offered in three main sub-lines. You can get it as a barebones unit, as a hardware complete “PLUS” model where memory and storage are pre-installed, or as a ready to go out of the box version with Windows 10 pre-installed. Pricing will vary by SKU, so keep your eyes out for more as it becomes available.

ZOTAC Powers Up MAGNUS to Give Gaming and VR Performance Wings

“The new MAGNUS models inherit the small but powerful spirit of our ZBOX,” says Tony Wong, CEO, ZOTAC International. “With lower power output and higher performance, we can deliver a new level of gaming and VR for enthusiasts without expanding the footprint.”

MAGNUS is designed for gaming and entertainment. Hosting power that surpasses the requirements for experiencing virtual reality, MAGNUS is an ideal solution for both high-end gaming, premium entertainment, and much more.

Carrying the same spirit in both hardware, housing and design, “small, powerful, and whisper quiet” continues to be the hallmark of the MAGNUS series. An Intel 6th generation Skylake CPU and a dedicated NVIDIA GeForce® GTX 10 series graphics engine combine to generate the power to play even the latest games with intricate details and silky smooth frame rate.