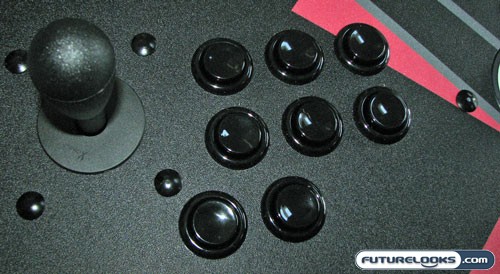 The X-Arcade TankStick is actually the combination of two existing devices available through the same company. You get the X-Arcade Dual Joystick and the Real Arcade Trackball in one complete package. The Trackball can be used with any computer game that uses a mouse — classic Breakout action is pretty fun — whereas the dual joysticks can be mapped to whatever keys you need in MAME. The buttons are basically a mapping of your keyboard, so whatever you can play on your keyboard, you can play on the TankStick. I wouldn’t recommend using this for World of Warcraft, Command and Conquer, or anything like that though. That’s not what the TankStick was designed for; you’ll want it for crazy arcade action and in this respect, it delivers in spades.

Each player gets treated to a high quality joystick, a set of eight action buttons, a start button, and two modifier buttons mounted on either side of the TankStick. They say that these buttons can be used with pinball games. 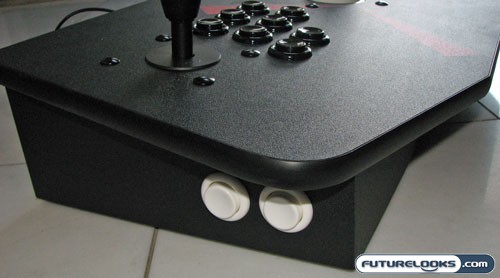 I found that the execution of a fireball or uppercut in Street Fighter was a mixed bag. When using a MAME ROM, the response was very poor. It was difficult to perform any special move with any sort of consistency. By contrast, when connected to a home console like the GameCube or Wii, the response was phenomenal and felt just like playing the game in a real arcade. The key difference, of course, is that you don’t need a roll of quarters to enjoy the TankStick. Based on this comparison, I’d conclude that the poor Street Fighter performance on my PC was largely the fault of MAME and not the X-Arcade. 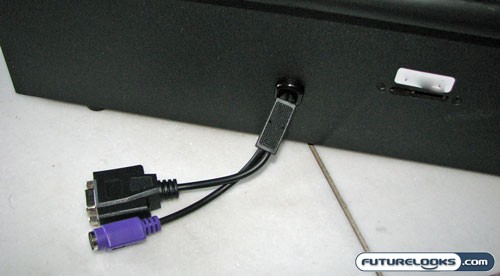 When you order the X-Arcade TankStick, it comes pre-bundled with all the cables you’ll need to connect it to your computer. Also in the bundle are 18 full version arcade games that you can enjoy on your PC, including 12 Atari Classics and 6 Midway titles. You’ll get games like Centipede, Missile Command, Gauntlet, and Rampage. Connection can be done via PS/2 or USB. 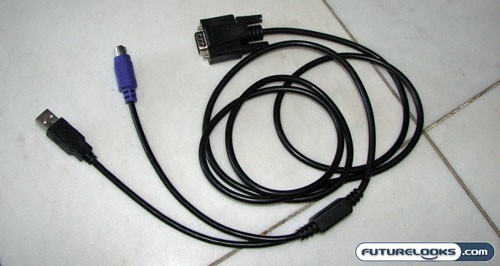 In order to get the TankStick to work with your video game system, you’ll need to purchase an additional adapter cable. Cables are available for the PlayStation 2, GameCube, Xbox, Dreamcast, Wii, and PlayStation 3. Note that with the Wii, the TankStick will only work with legacy GameCube games and certain Virtual Console titles. The TankStick is also compatible with Apple Computers and can be configured for use with GameTap.