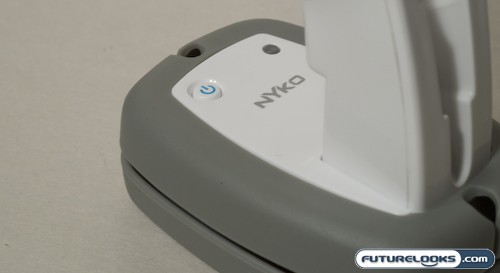 As you can imagine, synchronizing the two parts of the equation — the plastic shell that houses your nunchuk and the wireless receiver that plugs into the bottom of your Wii Remote — is an amazingly simple and straightforward process. In fact, it’s no more complicated than getting your Wii Remote to sync with your Wii. 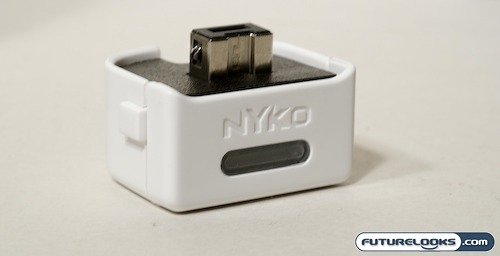 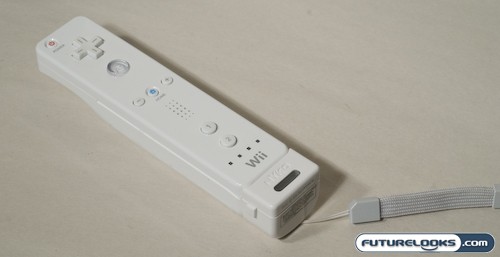 The wireless receiver is the same width as the Wii Remote and it only extends the bottom by about an inch or so. By and large, you won’t even notice that it’s there. And yes, you still have access to that wrist strap. We wouldn’t want any smashed TVs, would we

While it’s obvious that the wireless receiver is drawing its power from the Wii Remote, you might be asking yourself how the nunchuk sleeve is able to communicate with the receiver. Well, a pair of AAA batteries are housed in the base of the nunchuk sleeve. 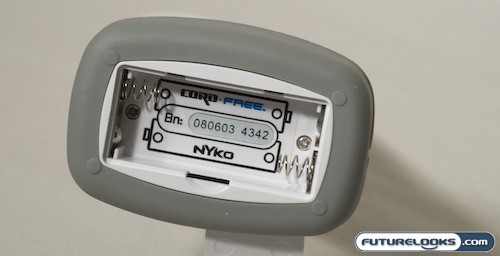 The batteries add a fair bit of weight to the bottom of the nunchuk sleeve, so waving the nunchuk around is quite a different experience. The good news is that the weight helps to keep the nunchuk in a proper upright position, but each tilt of the nunchuk is slightly more tiring than before. Be prepared for a light workout… above and beyond the workout you’re already getting on the Wii.

In terms of responsiveness, I found next to no difference between using the Nyko Cord-Free Nunchuk Adapter and having the nunchuk connected the regular way. I tried playing Super Smash Bros. Brawl, Wii Sports, and a few other games. I’d imagine that an extended session in Wii Sports: Boxing would feel more effortful with the wireless adapter than without, due to the extra weight

Performance is perfectly fine with this Nyko adapter, but the extra weight in the bottom (as well as the added size at the bottom) may prove to be a little uncomfortable over a longer period of time. The existing (corded) nunchuk is remarkably lightweight, so it will take some time to get used to the Cord-Free adapter.