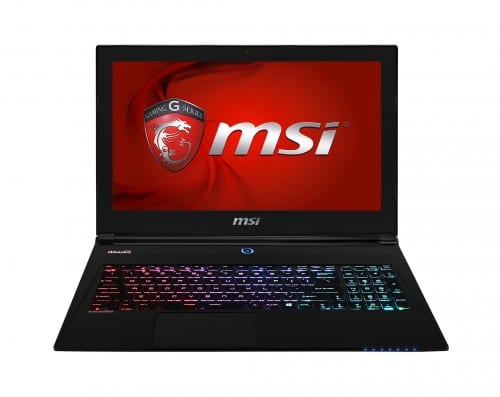 When you purchase a laptop built specifically for gaming, there are a few sacrifices your need to keep in mind. Chief among them is portability, as something beefy enough to handle any modern game is going to be rather significant in both size and weight. Today, MSI looks to change that, with the announcement of their GS60 Ghost and GS70 Stealth lines of gaming laptops.

The new MSI laptops also come stuffed full of RAM, booting off SSDs and complementing your storage needs with cavernous mechanical secondary hard drives. This collection of hardware rests on an Mg-Li alloy chassis finished externally with brushed aluminium. Basically you don’t want to let the thin profile of these laptops fool you; they are built for serious gamers in need of a powerful portable solution. 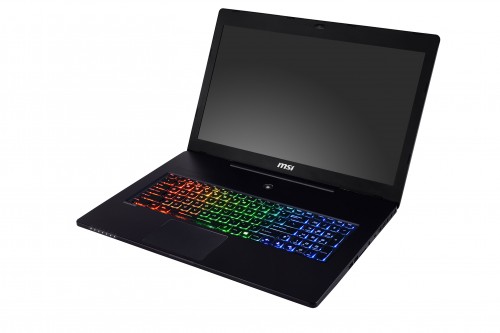 Both MSI laptops are available now. The MSRP, as well as more details, can be found in the press release below. Keep an eye on Futurelooks as we may have one of these for review in the future. 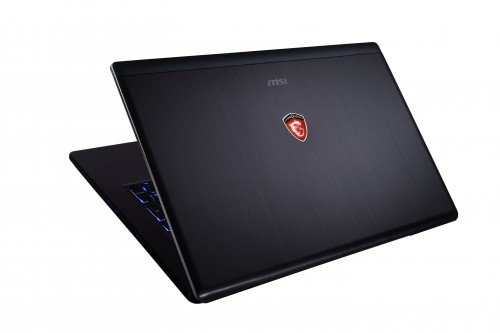 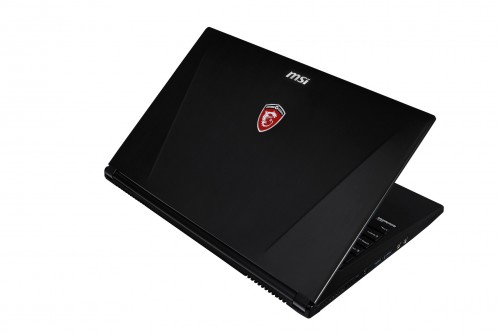 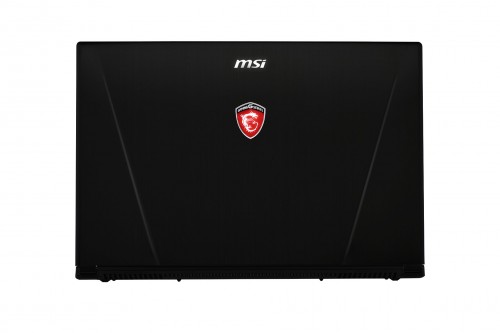 Solid and sleek brush aluminum finish of the GS60 Ghost

The GS60 Ghost, MSI’s latest design in the GS Series, is the lightest 15” notebook to hit the market. It is the first gaming notebook to utilize Mg-Li alloy in its design. Mg-Li alloy is ultra-light and sturdy, delivering supreme build quality for high performance gaming, without the weight. 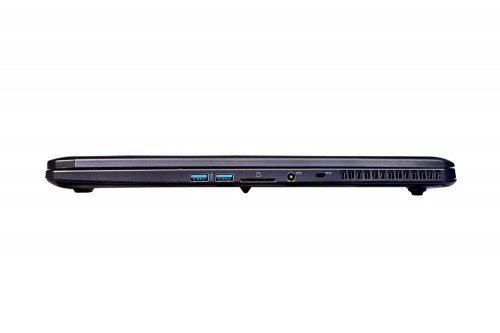 MSI arms the GS70 Stealth and GS60 Ghost with NVIDIA® GeForce® GTX 870M and GeForce® GTX 860M respectively, giving them up to 50% faster graphics processing with lower temperatures and energy consumption compared to the previous generation of GPUs. 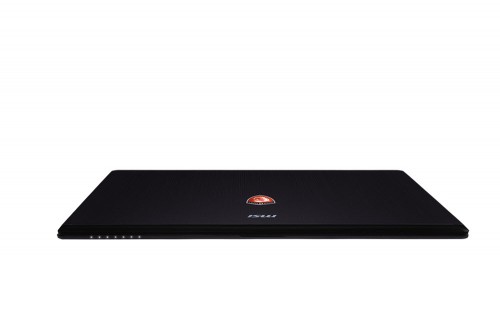 MSI’s also managed to increase the amount of storage and speed with the inclusion of Super RAID 2 in the form factor GS70 Stealth Pro notebooks, delivering  more than 1500MB/s of read speed with 3 mSATA SSD’s and a 1TB HDD to store all your games and multimedia. 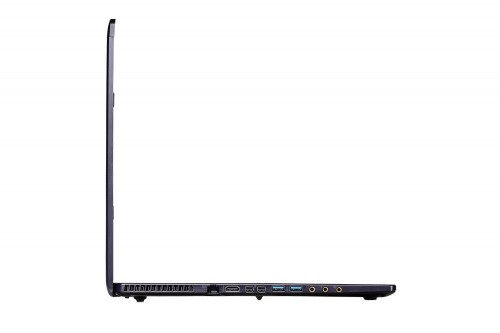 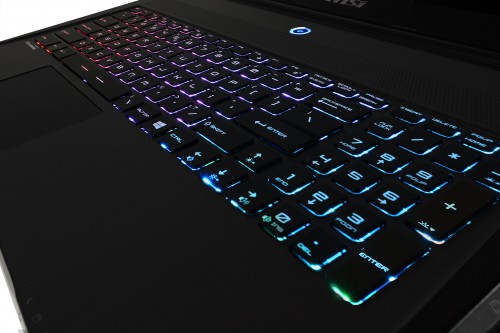 MSI’s GS70 Stealth and GS60 Ghost are available starting at $1,699.99.  For more information about the latest generation of GS gaming notebooks, including full specs and high resolution images, please visit www.msimobile.com or usgaming.msi.com.