It is that time of year again where we all get together and celebrate the new year by drooling over all the new awesome gear from our favorite manufacturers. MSI has decided to jump the gun a little with a preview of all they are showing off at this year’s CES 2014 in Las Vegas in just a few days. So lets see what one of the leading manufacturers in PC and PC components has to offer.

First MSI received the International CES Innovations 2014 Design and Engineering Awards Honoree for its GS70 gaming laptop and “Flicker-Free” AG2712A AIO Gaming PC. We all know from past posts about MSI gaming laptops how ridiculously powerful they can be; however, it is a completely different ballgame to get enough power into an All-in-One desktop to put a “gaming” label on it.

MSI is also bringing a full gamut of other great products to CES 2014 to show off. There will be 3K resolution displays on laptops with the 3K GT60, AMD Kabini shown off in the W20 tablet and S12T touchscreen laptop, mini-ITX GTX 760 graphics card (a world’s first), and the latest in MSI motherboard technology. If nothing else, MSI promises to bring a lot of shiny new toys.

MSI was featured as part of our CES 2014 Video Coverage…

MSI’s 3K GT60 features a WQHD+ 3K display and is the world’s first model to utilize a high resolution display on a true gaming laptop/workstation. MSI will also be displaying their AMD Kabini based W20 tablet and the AMD configured S12T touchscreen laptop.

“MSI’s 2014 lineup of notebooks, tablets and AIOs embodies our commitment to delivering exceptional performance, constant innovation and magnificent style,” said Andy Tung, Vice President of Sales for MSI’s Pan America Region. “From the world’s thinnest gaming notebook to the first gaming AIO and powerful workstations, 2014 will be a year filled with outstanding products.” 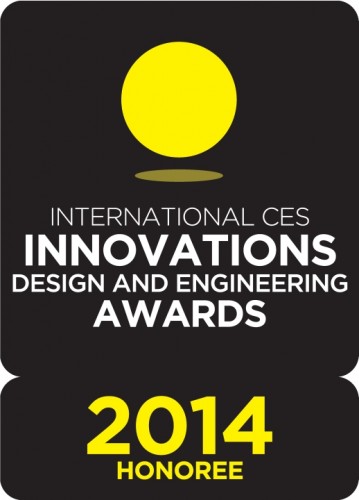 MSI brings forward a full form factor line up of motherboards and graphics cards that will be showcased at the 2014 CES. These include the Z87I GAMING AC and its companion GTX 760 GAMING ITX, the world’s first mini-ITX gaming graphics card with a revolutionary RADAX fan. MSI will also be announcing a new variety of AMD motherboards during the show.