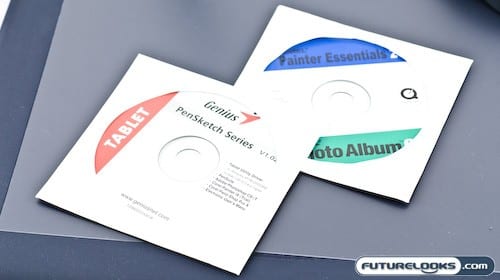 As mentioned, the software discs in our unit were ancient so it’s best that you head to their website to download the latest software drivers. Unfortunately, none of the included software had any updates on their site so you won’t be able to use any of the extras with a modern OS. I downloaded the latest Mac OSX drivers and plugged in the tablet and we were ready to roll. 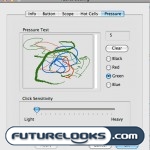 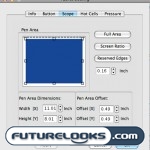 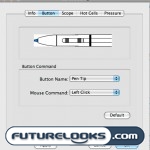 The PenSketch 9×12 and my Feeble Photoshop Skills

Sometimes the measure of a products greatness is how well it enhances ones skills with a particular task. In this case, let’s see how well this product makes up for my feeble Photoshop skills… 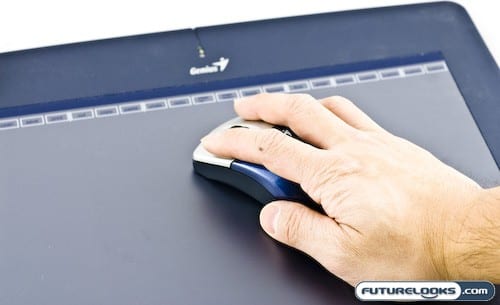 The mouse itself was small, but I found it fairly comfortable for most things. People with really large hands may beg to differ and I’d understand that. I actually found myself using it as the main mouse a lot, treating the tablet itself as the mouse pad. One thing that was rather annoying was the lack of forward and backward buttons and the the scroll wasn’t really a true scroll wheel. It just clicked back and forth. 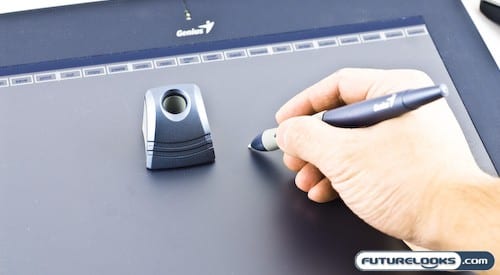 The stylus was, for the most part, comfortable in my hand and the rubberized grip did provide sufficient slip resistance. The buttons on the stylus, however, were difficult to activate accurately as they are actually one small single long button with a top and bottom portion. I’d often hit the wrong button as the clicks are just so close together. When I pulled it apart to put in the new battery, the construction was just a bit on the flimsy side and I was worried about breaking it when reassembling. 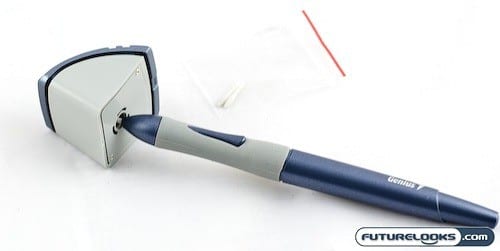 The stylus itself does provide replaceable tips just in case you wear them out. They are replaced by using the tool built into the pen holder. I just wish the pen holder hat rubber feet or just a bit more weight. It’d often end up somewhere I didn’t put it.

For the most part, the combination of the mouse and the stylus did work well together. But you can’t have the mouse on the tablet when you want to use the stylus, making it necessary for me to remove the mouse each time I needed to use the stylus. This is where a set of buttons on the tablet itself would actually come in handy. It wasn’t horrible, but definitely inconvenient to have to break my creative flow (or lack thereof).