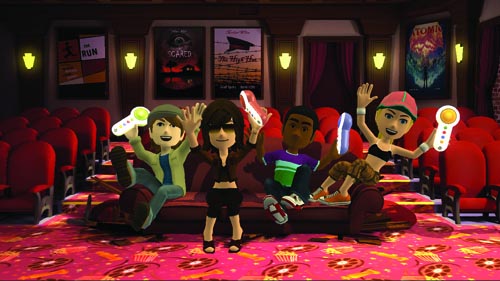 Although I enjoy watching various trivia shows on television, I’ve never really been a fan of the trivia games that you’d play on a home console. That said, I can see how an experience like that offered by the Scene It series can be great for a quick diversion during holiday parties. Box Office Smash is the latest in this series and, as its name implies, its questions are all related to the silver screen.

The included big button controllers add to the game show experience. If you want to have a little bit of extra fun, you can tie in some inexpensive gifts in place of glorious game show prizes. 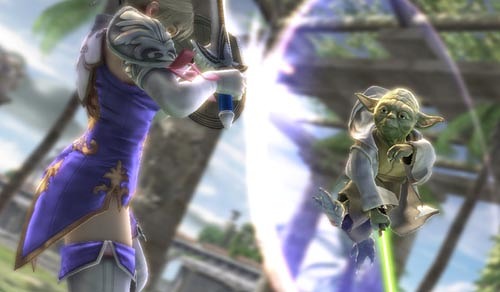 You may want to avoid the fighting game genre if you have young ones in attendance, but if you’ve only got the older kids at your party, bashing their faces in with a huge sword can be very appealing. One of the reasons why I chose Soul Calibur IV instead of something like Super Street Fighter II Turbo HD Remix is because the former holds a good balance between being approachable and technical.

On the one hand, Soul Calibur IV offers enough depth for experienced gamers to get some serious competition from their friends. On the other hand, people who are not as familiar with the franchise can have a good deal of fun with just a button-mashing strategy. It’s not hard to piece together some rather interesting combinations … by accident.

Better still, thanks to the DLC route, you have the opportunity to pit Darth Vader against Yoda in one epic lightsaber battle here. That’s enough for me already! 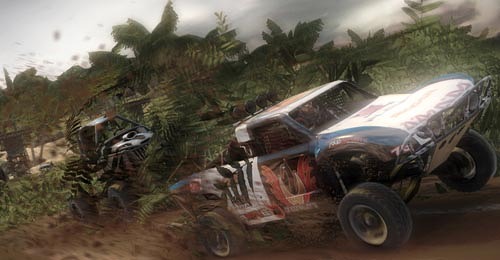 Racing games can be a lot of fun, but in the interest of approachability and the “fun” factor, you’ll want to avoid the more technical racing games available on the market. Even people who aren’t normally interested in racing games will love flying through the back country in this sequel to the first MotorStorm.

Available only on the Sony PlayStation 3, MotorStorm: Pacific Rift improves on its predecessor in just about every way. The graphics are more intense than ever and the multiplayer aspects have been very well implemented. Also, because it’s a racing game, it won’t take long before everyone gets a turn.

MotorStorm might be a little too intense for some people, but everyone can enjoy a quick race in Mario Kart Wii. Nintendo has designed this newest Mario Kart game to be more palatable to casual gamers, so you can do the “power slide” without having to waggle your control stick.

Further still, some of the holiday party-goers may get a kick out of using the Wii Wheel. Those unfamiliar with the franchise may need a little time to get accustomed to soaring red shells and magic mushrooms, but they’ll catch on quickly. They’ll need to if they want to win.