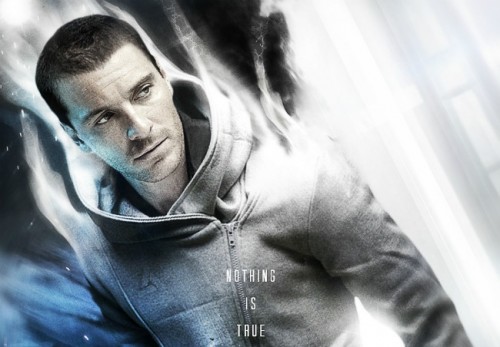 Isn’t it about time that a movie based on a video game property received the same top quality treatment as many comic properties have received over the years? While it may be a stretch, I’m hoping today’s news is a sign that we may receive such a movie. Michael Fassbender, known most recently for his role as the young Erik Lehnsherr/Magneto in X-Men: Days of Future Past, has very excitedly confirmed that he is still on board for the Assassin’s Creed based movie coming in 2015.

And that’s why I’m almost hopelessly optimistic that this will be the first good video game based movie in a long time; the lead actor already has the scent of quality comic book based movies following him. Unfortunately a script hasn’t been settled on. Given the broad amount of source material to choose from, many don’t share my optimism. Also we have a relative unknown in director Justin Kurzel, though he does have Fassbender’s full support.