Lucid’s Virtu technology has been very well received on INTEL’s Z68 platform. And while Z68 is where Virtu kind of made its name, it’s actually not where the technology stops. Now at COMPUTEX 2011, they are launching it for everyone else with a product called Virtu Universal which caters to users from all platforms, from notebook, to desktop, from INTEL to AMD. But in order to come out of the gate with something special, the Universal version has some unique technology gimmicks. One such gimmick is called called Virtual V-Sync.

Virtual V-Sync allows gamers to get all the picture quality that V-Sync provides, without having to take a hit on frame rates as you’d normally have to lock down to 60 fps at 60 Hz. This of course hurts in game responsiveness as well, but Lucid has found away around it with their GPU virtualization technology. See it in action in the video above. It really is the best of both worlds. 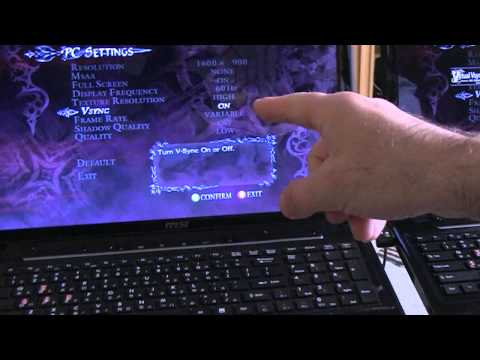