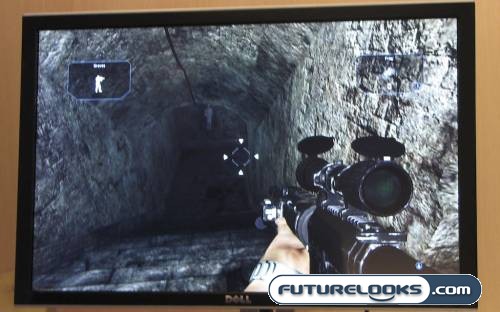 Conflict: Denied Ops is the fifth title in the series developed by Pivotal Games. The major shift here is that Denied Ops is played in the first person, rather than the third person like the previous four games. The story here surrounds two main characters: Grave and Lang. Like Turning Point, Conflict: Denied Ops will also be found on the Xbox 360 and PS3, in addition to the PC. 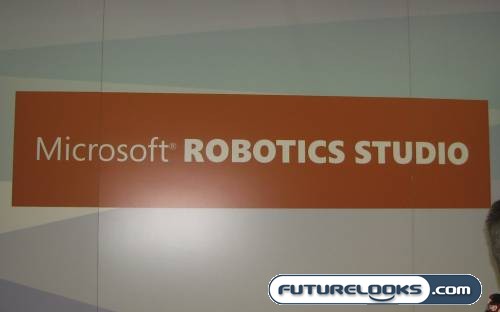 Robots don’t seem nearly as popular around these parts as they do in Japan, but Microsoft totally wants to cash in on this opportunity. 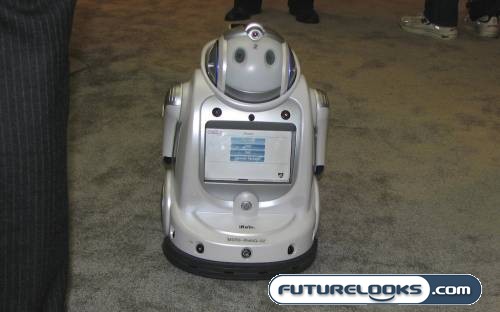 The idea behind Robotics Studio is to allow people to design applications in a virtual environment, controlling the real robots through a web-based control panel or a Windows app. This works both in terms of input from multiple robotic sensors, as well as output to motors and actuators in the robots themselves. Control can be handled via serial, Bluetooth, WiFi, or RF.

The price for Robotics Studio is $399 and that gives you a developers license for up to 200 robots. If you’re using it for non-commercial purposes — like world domination — then it’s free.

For more pictures from the Microsoft Booth, visit our CES 2008 Microsoft Photo Gallery.