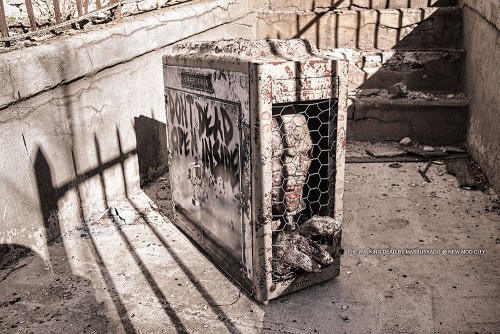 We have been told every year now, just before the release of any major title or new console, that PC gaming is dead. This belief goes from the executives at AAA title-making companies all the way on down to us PC gamers. We have always found that hard to believe and Intel agrees with us, stating that they estimate there are over 711 million PC gamers in the world. If PC gaming was dead, this PC gaming zombie mod would be amazing.

Now, we know this number is being inflated with a very generous interpretation of the word “gamer.” Not to throw casual gamers under the bus, but we just don’t see the mom playing Angry Birds on her laptop for 2 hours a day as a gamer. If you play enough of these games to know what casual gaming is, welcome to the club. It also doesn’t take any time to load up Steam, and pull the stats to see the 6.2 million+ games being played right now.

PC gaming will never die. It will only continue to change forms as you can see with the Steam Machines at CES 2014.