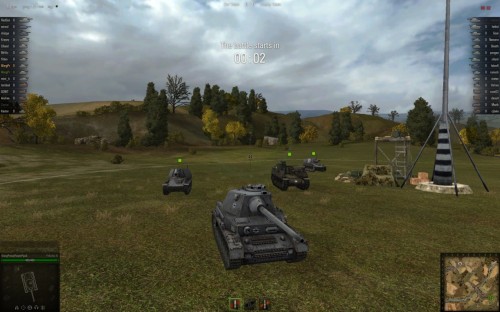 The game designers chose to use DirectX 9 (DX9) with some high detail mapping, but not enough to require the latest computer hardware. It’s possible they could really fancy it up further like Batman: Arkham Asylum but that would defeat the goal. The minimum system requirements are actually a little on the weak side if you’re running 1080p or higher resolution with medium to high details. An AMD Athlon 64 X2 5000BE CPU, 4GB DDR2 and NVIDIA 9800 GTX system ran the game relatively well keeping a 30 FPS average.

I found that a GTX 260 or HD 5770 was much less restricted and could maintain smoother game play with medium to high textures depending on your resolution. Newer video cards like the GTX 550 Ti or better can handle 8x and higher Texture Filtering on most anything. Expect average frame rates pushing 60 FPS with cards at this level using high details.

Note: When you use the Auto-Detect option in the Graphical tab, the game will unexpectedly freeze for a random amount of time. However, be patient as it will come back with settings ready for you to apply. 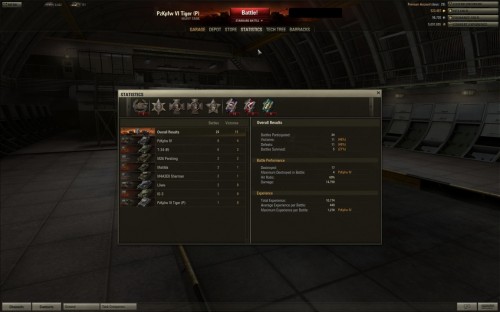 After a couple weeks of play time, I’ve seen the good and bad. WoT offers a great deal of game time, a lot of technical data to keep you entertained when properly equipping and operating your tanks. Servers are typically pretty stable and average 110 to 130ms latencies. But, it’s not all sunshine and daisies. 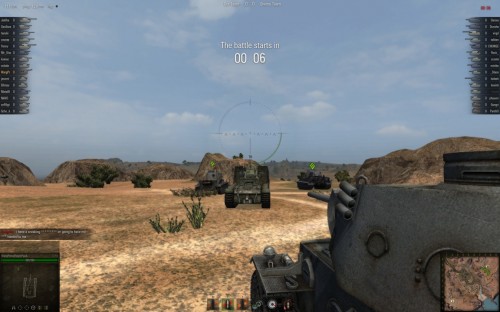 Sometimes players will find themselves in a server where they can’t possibly damage the opposing team’s heavier top tier tanks which means quickly being taken out. However, it’s too common that free player higher tier tanks won’t earn enough points to recoup the cost of repairs and supplies even though you win. This is a very common complaint among free players. There’s also no way for progressing players to earn free gold or tank slots.

Last on my list is that you can’t pick your map which would be an awesome feature as some tanks are completely ineffective (even pointless) on certain maps. While one player can’t over spam attack locations on the gride map, a platoon with several immature people can. 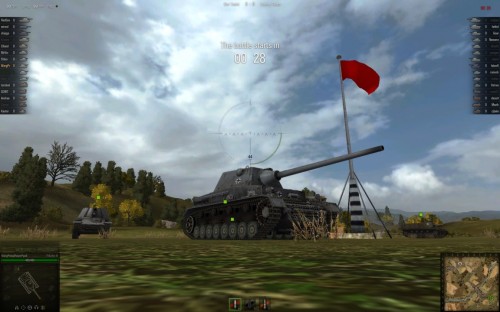 The game designers at WARGAMING.NET put an enormous amount of planning and research in to World of Tanks creating a unique historical mechanized gaming experience. The challenge for any free/pay to play game is finding a good cohesive balance that gives both types of players an experience that values both whether paying or not. There is easily weeks of turret time for any account type player. By planning more tanks and maps, the value is continually added.

Calculating what I used so far to experience the largest portion of the game, it’s easy to spend between $60 and $75 in a short amount time. On the other hand, for as little as $30 and turret time, you can get pretty far up the food chain which is very good value. Fighting your way to the top will make you a far superior player and you’ll end up respecting the team experience. However, it would be great to see more given to the faithful free players as mentioned in the previous section.

If tank battles don’t interest you, WARGAMING has World of Warships and World of Airplanes all in the works. They are still under the virtual knives in the studio. Keep an eye out for something new this fall. And, one can only hope to see a WoT featuring newer era tanks.