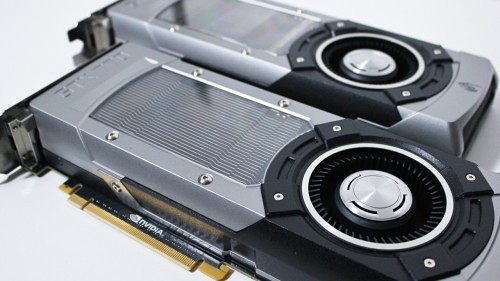 Last week, we posted our review of the GTX 780 from NVIDIA. It’s essentially, an affordable version of the GeForce Titan minus a few shader cores, a little memory, and a lot of money. At $649 USD, the GTX 780 is only marginally slower than the Titan when it comes to gaming performance. But for those who rely on GPU rendering power know that the Titan is the clear champion. Although the GTX 780 proves to be a more affordable option, it is still outside the price range for many gamers who don’t need to run multiple displays or the immense GPU processing power that may not be all that helpful for gaming. All they want are smooth respectable frame rates from their 1080p or higher display. NVIDIA didn’t leave those people high and dry.

Like the awesome bang for buck GTX 670 before it, the NVIDIA GTX 770 falls in to the role of a more cost effective and high end gaming GPU. Price at a more palatable $399 USD, we want to know how much performance we’re losing over the GTX 780. Or is it just a rebaged GTX 680?  Join us for another round of game play to see what kinds awesome you can expect from NVIDIA’s GTX 770. 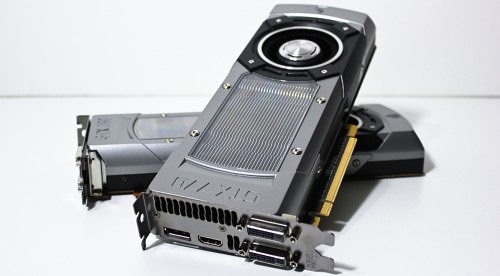 In a nutshell, the GTX 770 offers many of the same gaming goodies as the NVIDIA GTX 780 we reviewed earlier. You can go straight there to get the details but here’s a quick recap.

The latest Kepler revision is built to handle the most up to date game engines like the CryTek 3 (Crysis 3), Unreal 3 and 4. Thanks to the Kepler innovation, the GTX 7xx series are intended to run them all. For those interested in the GPU characteristics, here’s a break down of the specifications between the Kepler giants. 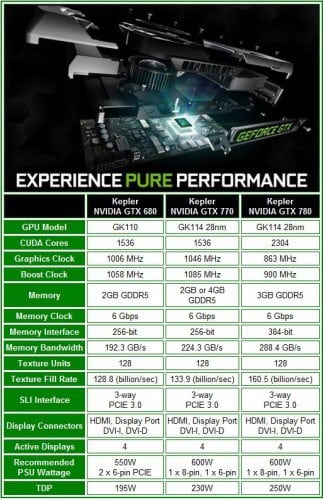 The GTX 770 shares the exact same cooling solution as the GTX 780. There aren’t any visible heat pipes inside the heat sink which extends across much of the video card. The components are low profile underneath which is a very good thing for liquid cooling companies.

The unfortunate side of going with a custom cooling solution is that the standard NVIDIA cooler requires patience and a series of various tools to remove. I had to use small size 2 and 1.5 hex bits, Torx bits, and Philips bits in order to remove the shroud. Use caution as some of the screws are made from softer metals and the wrong tool can ruin the screw.

Overall, the GTX 770 looks great on paper and should really give the GTX 680 and GTX 780, both of which are more expensive, a run for their money. 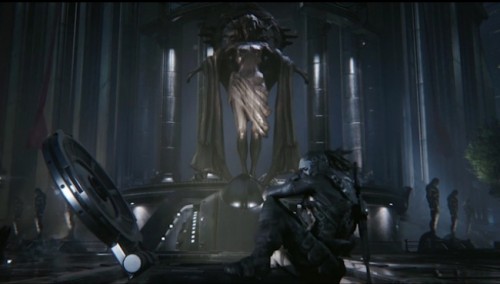 GTX 770 users or anyone with a video card on the supported list, may use the GEFORCE Experience app for finding optimized settings for many games on the market today. It can improve the game quality, or help smooth the game play out if your card is a little slow. Simply run the program and let it automatically configure each installed games’ settings. If you don’t like it, revert back or apply your own manually.

I personally like to maximize the settings whenever possible. For testing purposes, we use maxed settings at 1080p to reveal the true differences in each GPU. 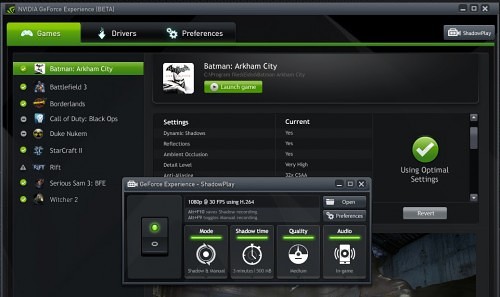 A new GEFORCE Experience feature coming this summer we didn’t cover previously is Shadow Play. Shadow Play uses the Kepler’s built-in H.264 video encoder to record your game. It’s much smoother than using FRAPS and doesn’t eat up nearly the system processes either. Why? Some gamers like to show off their skills and will at least now have the proof. An additional benefit is that the recorded content could be used to prove an online elite player’s skills are legitimate in competition play.

Either way, its nice to have a smooth recorder for a change that doesn’t create an additional system burden while recording. Let’s move on to our test system setup now and unleash the power of this new GPU!