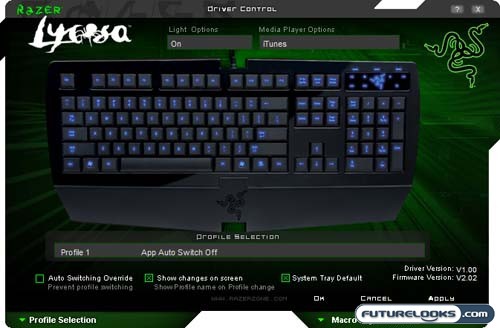 To the uninitiated, including a driver disc with a keyboard may seem redundant. But when it comes to a gaming keyboard, the driver disc can also included useful utilities. In the case of the Razer Lycosa, the driver disc includes an easy to use control panel that gives you access to all the keyboard’s functions. From this control panel you can change the lighting mode, and select which media player you wish to control.

You can also pop down additional menus, used to assign a macro to pretty well any key on the keyboard. From there you can keep those macros active all the time, or assign them to a profile that can be setup for a particular app. This is handy for not only macro functions in games, but in apps like Photoshop and Word. These profiles by default are activated when the executable for that app is run, but you can turn that feature off. The many other features have similar customizability, allowing for a large degree of tweaking. 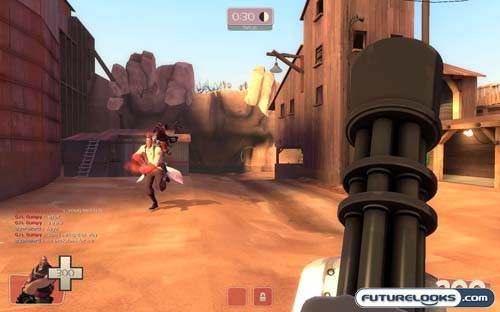 Since this is a gaming keyboard, once everything was installed I started up Team Fortress 2 and went to work. Did it improve me game, and increase my frag count? The short answer is no. However I would rate it as at least a useful keyboard for gaming. The rubberized finish did prevent some slippage, and the short travel on the keys did make for quicker response.

As for the physical presence of the keyboard itself during heavy gaming, it pretty well stayed put. Some keyboards tend to slide all over your desk during usage, but thanks to the six rubber feet on the bottom of the Lycosa it didn’t go anywhere. Even when using the flip down stands, the remaining feet on the ground held the keyboard in place. However it wasn’t all wine and roses once I turned to the more serious pursuits one would use a keyboard for. 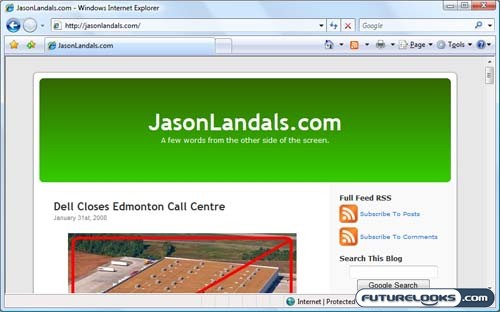 As much as I enjoy gaming as part of my work on a particular review, I did have to move on to actual work. In writing a portion of this review, I did use the Razer Lycosa. While the experience using the keyboard was definitely good, I could start to see some downsides that might appear to various types of users. The first and foremost is the lack of brightness in the key backlighting. If you aren’t an experienced typist who knows their key positions, it can make it difficult to type. In darkness, with minimal light, I could easily see what keys were what. Once the office lights were turned on that became much more difficult, and adding in ambient sunlight made things a little more problematic. This seems to be caused by the thickness of the “lenses” on each key, and there don’t seem to provide enough contrast for the keys to be sufficiently visible.

While writing I of course indulged in some music, which brought to light another minor problem. The media touchpad, though awesome looking, doesn’t provide any tactile feedback. Without the backlight and a quick glance you don’t quite know if you are hitting the right button. Also, once I was finished with the Razer Lycosa I lifted my hands and noticed that the shiny finish of the keyboard frame and touchpad was all smudged up. If you are any type of clean freak when it comes to your computer, this may drive you insane.

All is not doom and gloom though. I found that once again the key travel and responsiveness of the keys didn’t hinder my writing at all. Touch typists needn’t worry either, as the Razer Lycosa is more than able to keep up. As well the Lycosa appears to be very well built, and will stand up to regular use and punishment.