I appreciate the valiant effort from Nyko to provide us with additional choices in replacement guitars. I also appreciate that they've priced the aftermarket axes at about $20 less than the official versions. For beginner and novice players, there won't be much of a difference in terms of gameplay and usability, but intermediate to advanced players will likely have more trouble hitting that fifth fret button or feeling for three-finger chords using the Nyko Frontman compared to the "original" guitars.

Build quality isn't the best, but it's good enough. The strum bar isn't quite as responsive as the real thing either. That said, the biggest gripe that I have with the Nyko Frontman -- both for the PS3 and Wii -- has to do with the fret buttons. If Nyko makes those bigger and flatter, I'll be glad to save myself twenty bucks. The PS3 version gets an extra 0.5 point for being compatible with both Guitar Hero and Rock Band. 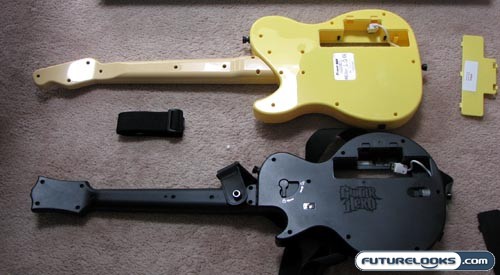 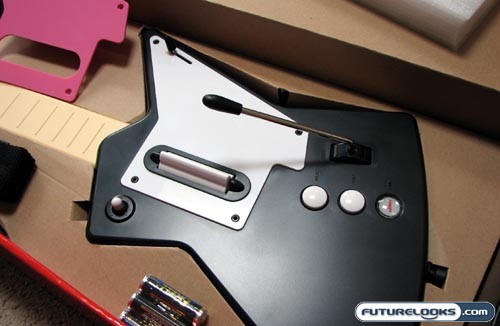 Nyko Frontman Guitar for the Playsation 3

(Nyko Frontman Guitar for the Playstation 3)