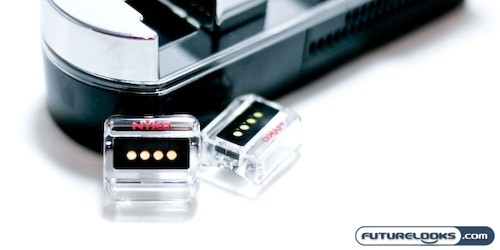 Products don’t get easier to setup and use than the Charge Base 2.  Plug the mini-USB adapters into your controllers, plug the base into a standard wall socket and you’re ready to go.  Unlike the 360 version, there are no batteries to replace since PS3 controllers don’t have replaceable batteries. Just play and charge when you’re done. 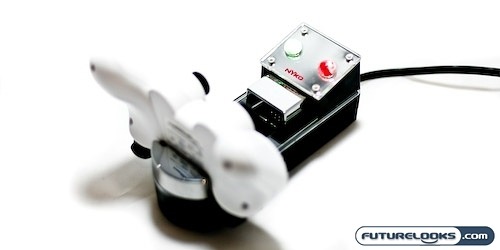 Not much operational knowledge is needed here.  The controllers only fits in one direction so you can’t screw up where to drop them in.  When the light is red, that means it’s charging.  When the LED is blinking between red and green, it’s almost done and finally, when it’s fully green, the controller is all charged up. Going from a completely drained battery to a green light took roughly two hours with one controller docked.  According to Nyko, two controllers going from empty to full will take just under 4 hours.  It is important to note that the red/green blinking cycle is quite long and the trickle to a fully charged is only the last little bit. Your controllers should last just fine with just that first 95% of rapid charge. 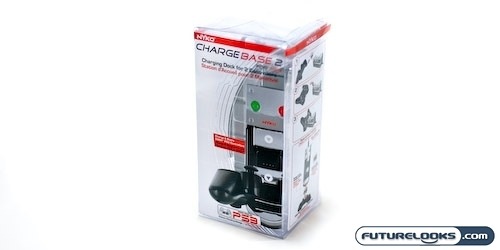 If you feel the need for a product like the Charge Base 2, then I’m sure your needs will be met with this product.  However, I honestly fail to see the actual purpose of this product. At $29.99, it simply creates a space for you to place your controllers other than in between your couch’s cushions.

Some may argue that you are less likely to end up with dead batteries since your controllers are in the Charge Base 2 but if you were disorganized enough to leave your your DualShock3 controllers stuck in the cushions of your couch, then you probably won’t remember to put them back in the Charge Base either. For all intents and purposes, it’s just a dock. If you like the look, it may present itself as an upgrade over simply hooking your controllers up via the PS3’s USB Cables. However, in the end, it is only a mere $30 and it is tough to complain about anything looking cheap when it actually sports a rather frugal price tag.

It all comes down to whether you think you actually need or could use the Charge Base 2.  Personally, I don’t think I’ll be clearing a space for it on my shelf.

Overall Rating: 6.5 / 10.0
Discuss This Review in the Futurelooks Community Forums