Linksys and Rivet Networks team up to bring to you a Killer-enabled WRT Router for those serious about their online gaming: the WRT32X.

With online gaming expected to reach up to the $109 billion (that is with a ‘B’) worth of revenue with approximately 27% of it being from PC, you know it is a serious piece of the pie within the computing industry. And Linksys wants to be a part of that.

Linksys has utilized their WRT line of wireless routers and, in partnership with Rivet Networks, will incorporate the Killer Prioritization Engine (KPE) to help ensure that those PCs that have Killer networking components have their network traffic handled at the highest priority, helping to reduce any possible game lag.

New for the WRT32X is a redesigned Web UI that was built from the ground up with the gaming community in mind. It’s also loaded with some enterprise grade hardware, including: 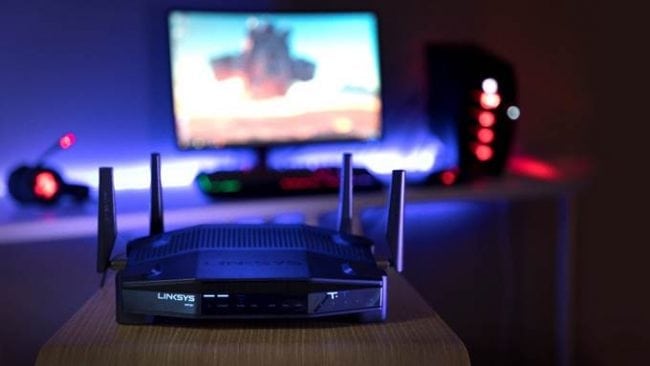 If you currently have a Killer-enabled gaming PC, then the Linksys WRT32X would be beneficial to you and your gaming experience. Various manufactures have Killer-enabled networking components, such as Dell (Alienware and XPS), MSI, Razer and more. After all, in the world of online gaming, your latency can mean life or death.