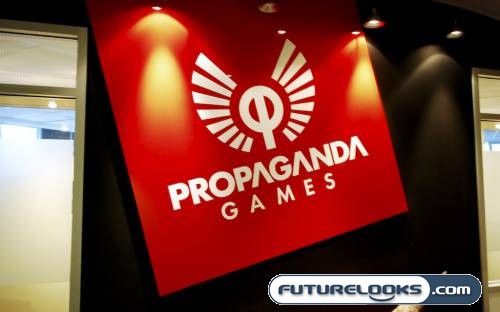 After a lengthy hiatus, the TUROK franchise is back! The new title, published by Touchstone and developed by Propaganda Games in Vancouver, BC, promises to bring back many of the elements that made the original Turok a winner way back when on the original Nintendo 64. The original Turok gave us the first truly fun first-person shooter experience on the console and offered a unique world filled with dinosaurs as we explored it through the eyes of our Native American Hero, TUROK. We dropped in on Propaganda Games’ pre-launch event to play the game and find out where some of the inspiration for the new game came from.

There Must Be Dinosaurs This Time… 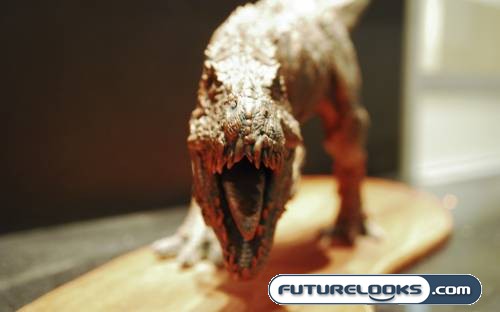 The last few TUROK games really took some weird turns, getting far away from the dinosaur thing. During our tour of the office, it was quite apparent that dinosaurs would be an integral part of the latest TUROK. In addition to that, you’ll find large bugs and AI tweaks that would allow our predatory friends to act on their instincts instead of walking by your foes and ignoring them. The new game is powered by the Unreal Technology engine, which gives it that dirty and gritty Gears of War and Unreal Tournament look, while managing to keep the characters “Steroid Free” and in normal human proportions. 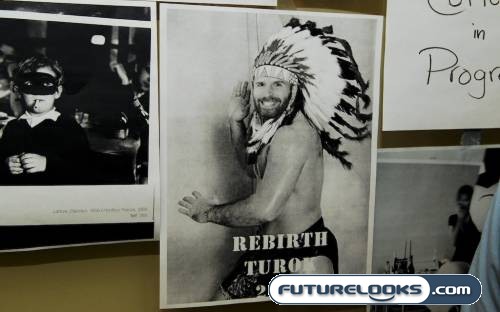 The man himself, Turok, would also receive a bit of re-imagining. Although I’m pretty open minded, I’m sort of glad that they didn’t carry through with the route that they initially wanted to take as illustrated above. Instead, Turok would return as a man known as Joseph Turok, a former black ops commando, now part of an elite special forces squad known as Whiskey Company. Turok would also maintain his Native American status and is quite handy with the bow and arrow. In addition to that, he also gets some pretty cool cinematics when going in for stealth kills using just his knife or he can go guns-a-blazing with an impressive array of realistic looking weapons.

If you haven’t already grabbed the game already, you can take a peek of the opening sequence of the game below with a bit of commentary from the peeps at Propaganda Games…

As you can see, and maybe hear as well, the game takes advantage of some great sound effects and visuals to punch the point home. Turok’s partner also foreshadows how important the rest of Whiskey Company will be as the game progresses. The strong story definitely keeps things a bit more interesting in the single player campaign.