Looks like we skipped last Sunday’s edition so we’ll try to make it up in this edition. There’s going to be a lot of stuff packed into this one so we’ll probably have to shorten it by not embedding the YouTube videos. There were a LOT of videos edited and uploaded to our YouTube Channel over the least couple weeks. We also have a couple of reviews in there. Let’s get going! 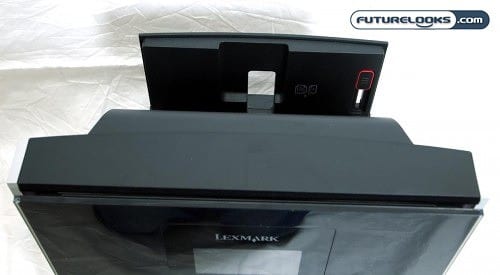 First up, Futurelooks checks out LEXMARK’s new Genesis S-815 all-in-one printer. This thing uses a camera to take pictures of documents instead of scanning them in the traditional sense. It’s also one of the first printers to offer apps that enhance the user experience. Also interesting is its small form factor despite being fully featured and wireless. You can check out the review by Michael Kwan right here. 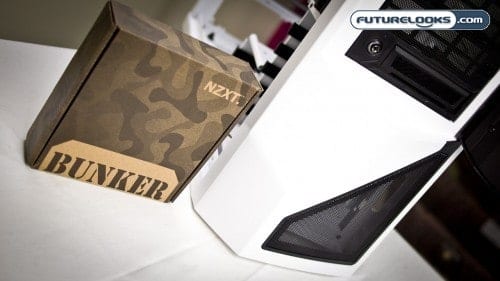 For all those folks that love heading to LAN parties, this is a product that unfortunately has to exist. NZXT’s BUNKER is a USB Locking Device that sits in a 5.25 bay and allows you to secure your USB peripherals like keyboard and mouse via a lock and key. You can see how this thing is installed and works in our video review by yours truly.

This year’s PAX East took place in Boston, home of some of the best Clam Chowder and those tasty lobster sandwiches. Eric Garay took off for a few days to hang out with Zalman and ZOTAC at the show. Here’s some of the videos he sent back for us to edit and post:

The show ended today and Eric will have a quick wrap up article coming up tomorrow probably as well as a small batch of photos that will probably go up on our Facebook Page (give it a LIKE!). If you haven’t already figured it out, it does seem like there is a disproportionate amount of ZALMAN and ZOTAC love. That’s explained by the fact that Eric was invited to go hang out at the booth so he sent back what he could. Hopefully we’ll see pictures of the rest of the show when he uploads them.

It looks like we have a ton of new stuff this week to start unpacking so stay tuned for that. We’ll have a motherboard or two, some new accessories, and probably a few other goodies to show off so be subscribed to get the note as soon as we upload.

In the last newsletter, I mentioned that I’d be doing a cameo with Kingston Technology on NCIX Tech Tips, one of the most popular retailer channels on YouTube. Well, that video is ready to watch so check it out below!

Yes, I did fub up on the timings for the T1 kit. They should have been set at 9-9-9-27. While I would have to agree with the comments that there really isn’t anything particularly special about the modules themselves on the outside, what is special about them is the fact that they have really easy to set XMP profiles and they do carry Kingston’s great testing and lifetime warranty including 24/7 tech support. When we went to Taiwan last year for COMPUTEX, our tour of the Kingston Factory really punched home just how passionate they are about making a well tested and problem free product.

Hopefully, Kingston will release a LoVo and enhanced latency version of the modules. Both things seem to make a bigger difference than high clock speed, especially on the AMD platform where our preliminary tests showed minimal gains from a high memory speed on an AM3 platform. 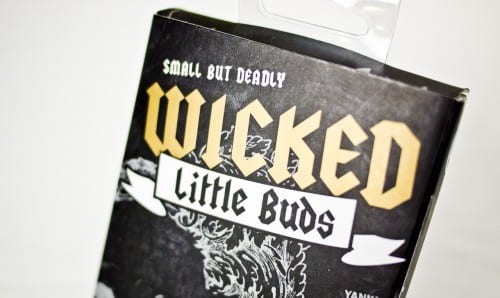 Our little sibling site, MEGATechNews, launched a new contest that we would have pimped last week, but we got a bit busy. So we’ll pimp it this week so you can get in on the action. They are giving away at set of cool Wicked Audio Wicked Little Buds. These are ear bud headphones that sound pretty great for the price. If you’d like to win them, all you have to do is like them on Facebook and then like a particular post on their wall. It’s really easy and you can find more information on their contest post. Hurry and enter though as it’s all over on March 16th (aka Wicked Wednesday).

Don’t forget that we’ve got numerous places where you can stalk us! You can Follow Us on Twitter, Like Us on Facebook or Subscribe to our awesome YouTube Channel! We’ll keep you up to date on what’s going on as well as behind the scenes stuff that you won’t see on the site. I’m not going to say till next week because if we get slammed again, we might not be able to do that, so why don’t we just say… Till Next Edition!