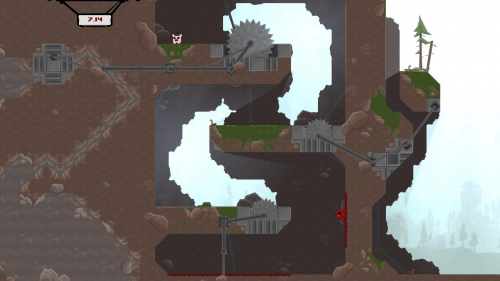 Super Meat Boy (above) and Toki Tori brings the dated 2D platform system back to life. Both have unique powers, fun gameplay, and stages that will have you jumping out of your seat when you win. You may want to buy or borrow a controller for these titles. Trust me, it makes everything much easier to play and more fun because of it. 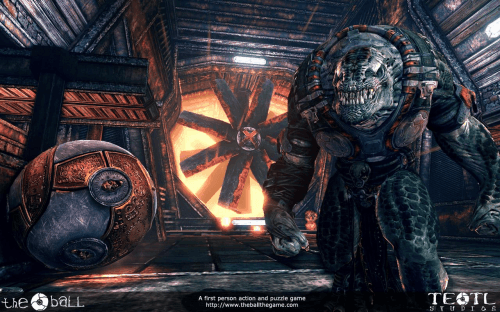 To round out the bundle, you have The Ball, Killing Floor, and Amnesia: Dark Decent. All three are Indie games with Triple A graphics. The Ball is the only game I know of where you have to beat the entire game using a single weapon…..a magic, 8 foot tall, ball of stone and evil. Amnesia will scare your pants off, or at least teach you how to run like an 8 year old girl. This is horror game that understands how to leave you uneasy and scared for your life. Killing Floor is a dark zombie survival game with a simple plot (kill everything), but deep gameplay you can enjoy with up to 5 other people. With a multitude of zombie types, plenty of ways to kill them, and rather large areas to fight them in, you will spend a lot of time telling at your buddy to watch your back while you reload.

If you are new to gaming period and you want to know what you MUST play or have missed in the past few years, start here. There are a lot of games to  include on a must play title list, so I will give you the ones from my list you can get the most playtime and value with. 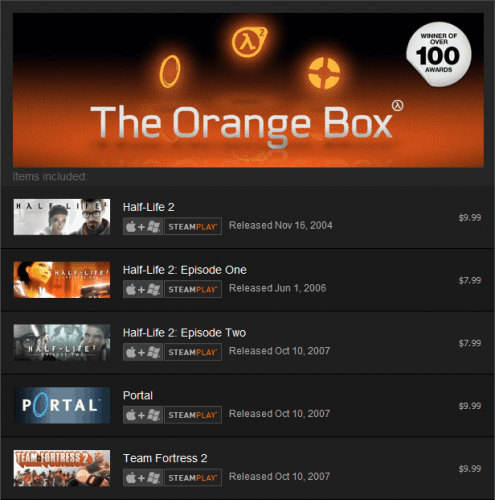 First on the list is the cornerstone of everyone’s MUST play list: The Orange Box. A retail bundle now available on Steam for $19.99 that includes all of Half-Life 2, Team Fortress 2, and Portal. Not to mention you will get Half-Life 2: Deathmatch for free as well.

First, play as the Gordon Freeman, voted the best game hero of all time by gamers. Fight for human freedom against aliens, zombies, and human traitors in one the most epic single player games in history.

The ground breaking Portal. A short game that single handedly reminded an entire industry that gamers will play a puzzle game triple A title. No need for assault rifles, massive explosions, or zombie mods. Just you, the portal gun, and a computer who things of you as a lab rat to be studied. This will make you want Portal 2 so you should definitely look for a sale and spend your next $100 there.

Round out this bundle with Team Fortress 2. TF2 gave the players more control to the players than any other title like it. What started out for me as a funny cartoonish multiplayer FPS, has taken me to places I would need to buy other games to enjoy. I have had surf contests, played dodgeball with flame throwers and heat seeking missiles, fought bosses who randomly appear in vs. matches, and fought epic battles on stages from other games. Team Fortress 2 is also an ongoing development project by Valve were they add new items and features as long as people are playing the game. There are now more items you can find, buy, and kill people with in Team Fortress 2 than every FPS released this century combined. 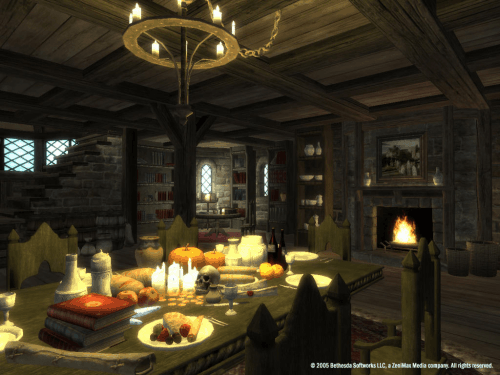 Screenshots will never do this title justice. Elder Scrolls IV: Oblivion, now for $19.99, is my favorite western RPG of all time. You can expect this game to finally be eclipsed by the upcoming Elder Scrolls V: Skyrim, but this is one mother of an introduction to new comers. This game is awe inspiring despite its bugs and problems on its own, but that is not what pushes it over the top for me.

Bethesda played to the PC platform’s strength and encouraged players to mod Oblivion. A quick stop by Tes Nexus install Oblivion Mod Manager, and introduce yourself to a whole new addiction only found on PC.

My personal copy of Oblivion ran with approximate 65 different mods. These mods added dozens of new locations, 3 new cities, 1 new race, improved graphics, added 50+ new weapons, 25+ new armors, provided more realistic weather patterns, and made the women in Oblivion much more pleasing to look at. I’m guy, sue me. These mods gave me hundreds of hours of additional gameplay I will never forget.