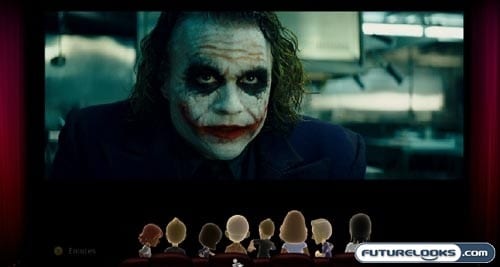 We already know that you can use devices like the Seagate Theater HD Media Player or even the built-in media player on the Xbox 360 to watch movies, television shows, and other video content. You could also purchase programming through the Xbox Video Marketplace. Those are all well and good, but they can be time-consuming.

In an era where we want instant gratification, Microsoft is bringing a new Zune Video Marketplace to the Xbox 360. There are two very important features here that should be noted. First, you’ll be getting true 1080p video content.

Second, the on-demand video is streaming. They claim that there are no downloads, no discs, and no buffering. There will be some artifacts as the feed scales up, but this only takes a couple of seconds. The feed can max out at 8Mbps, if your Internet connection supports it. Otherwise, the stream can be downscaled to accommodate slightly slower connections.

In addition to the video streaming from the Zune Video Marketplace, the Xbox 360 will also be getting a free music streaming service courtesy of Last.fm. It’s quite clear that Microsoft wants the 360 to be so much more than “just” a gaming console.

Racing Around in Forza Motorsport 3 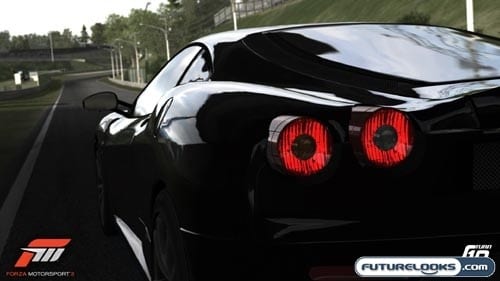 For many people, Forza is the definitive racing game franchise. In meeting with one of the developers, he said that the only difference between arcade racers and simulation-style racers is that the former tends to sacrifice realistic physics to make the game easier. They didn’t want to do that with Forza, but they wanted to make the game more approachable for people who may otherwise by intimidated by complicated sims.

The goal is to make gamers into car lovers and car lovers into gamers. In this way, they have implemented a series of “helpers” and “aids” that can be enabled or disabled at will. You can follow a path on the road that will provide you with the optimal line, including indications for when you should brake. There’s also an auto-brake feature and even the ability to rewind a live race so you can try a particularly challenging section again. Let’s see it all in action in this video demo:

Forza Motorsport 3 features 10 times the polygons and textures as Forza 2, bringing a new level of realism and detail to the franchise. Just how much detail? Check out this demo:

There are 400 vehicles in this game, ranging from SUVs to British sports cars, classic Mustangs to a new Lotus Elise. There are also 100 tracks, 60 of which are real and the other 40 are original. This is one huge game.

Forza Motorsport 3 is scheduled for release on October 27, 2009.